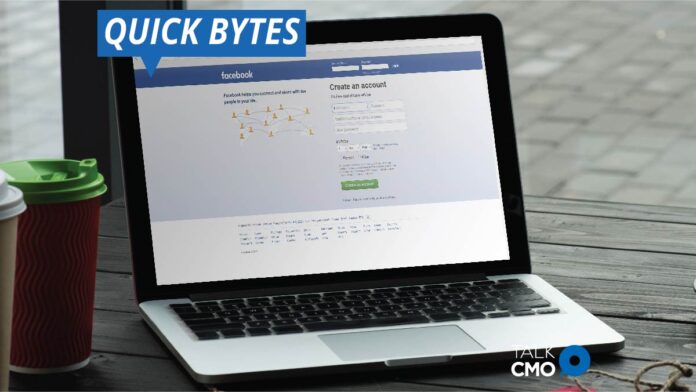 As the social media platform faces increased scrutiny over how it displays content to users, Facebook said it reduces the distribution of certain content on its news feed, such as clickbait, low-quality videos, and posts with “sensationalist” or exaggerated health claims, and outlined its content guidelines.

Facebook said in a blog post that it wanted to be clear about the content it downranks in the news feed, which it said is based in part on user feedback.

The post comes after the Wall Street Journal reported last week that efforts to tweak the content algorithm to promote “meaningful social interaction” resulted in posts that were outraged or sensationalized being rewarded.