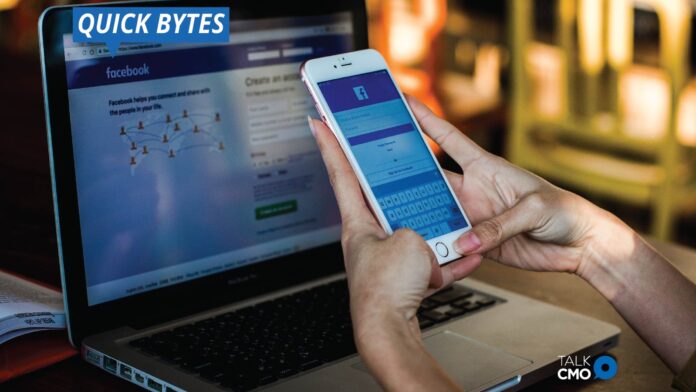 Facebook has recently announced that it would affix tags to the political ads shared by users on their feeds. This is an initiative to close what critics have posted for years and is an apparent loophole in the platform’s election transparency consideration.

The social media giant has attached a “paid for by” disclaimer to all the political ads since
2018. However, the label vanished once users shared the ads in their feeds, and critics
noted about allowing misinformation as it remains unchecked.

As per Sarah Schiff, Product Manager at Facebook, “Previously the thinking here was that
these were organic posts, and so these posts did not necessarily need to contain
information about ads.”