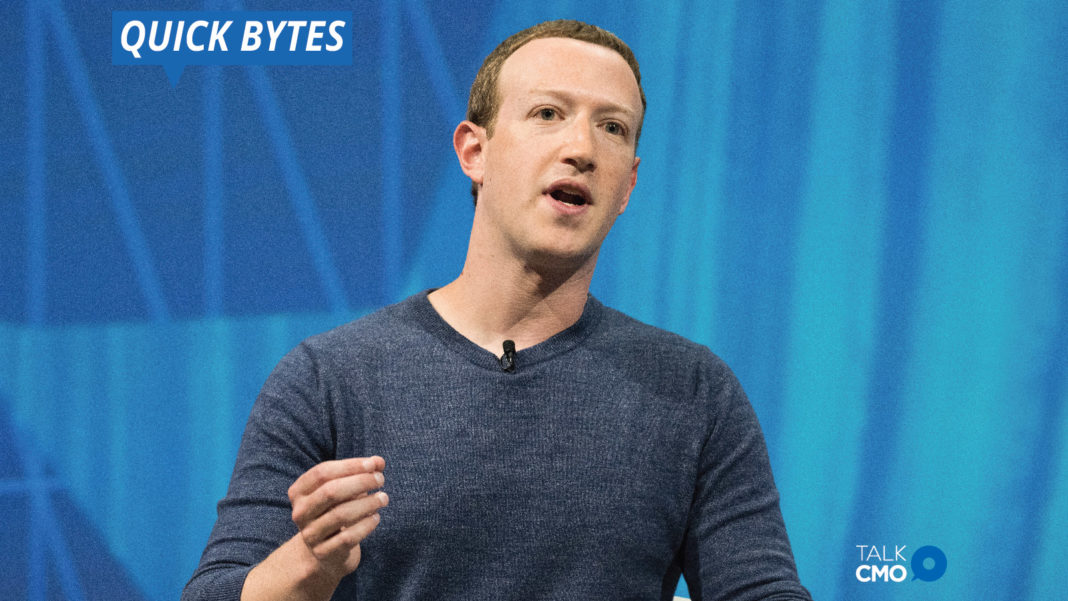 Facebook Chief Executive Mark Zuckerberg met with a half-dozen U.S. senators on Wednesday for dinner as the company seeks to boost its reputation in Washington.

Senator Mark Warner, a Democrat, and vice-chair of the Intelligence Committee helped organize a dinner for Zuckerberg with other senators at the company’s request, Warner spokeswoman Rachel Cohen said.

At an unnamed restaurant, the senators and Zuckerberg discussed “the role and responsibility of social media platforms in protecting our democracy, and what steps Congress should take to defend our elections, protect consumer data, and encourage competition in the social media space,” she said.

Facebook faces scrutiny from lawmakers on a wide range of issues, including privacy, market power, efforts to combat extremism online, preventing foreign interference in campaigns, and accusations of political bias.