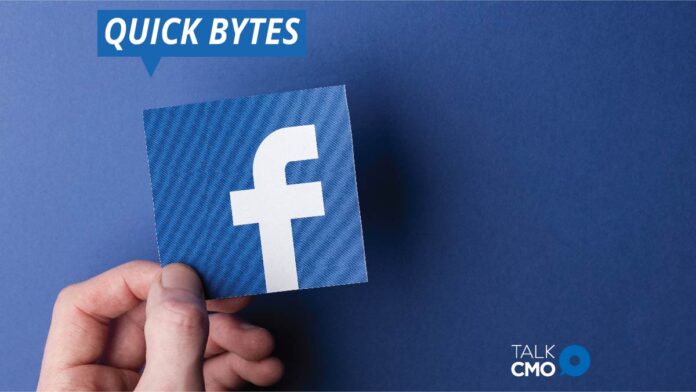 Facebook has announced a new machine learning process – AVT, Anticipative Video Transformer, which will be able to predict future process based on visual interpretations. The new process will be able to analyse the activity and anticipate the action and then predict what the result would be.

The potential of the new process is quite significant, and it could eventually facilitate all new ways of guiding user actions, and minimizing mistakes by anticipating future steps.

Facebook says, “AVT could be especially useful for applications such as an AR “action coach” or an AI assistant, by prompting someone that they may be about to make a mistake in completing a task or by reacting ahead of time with a helpful prompt for the next step in a task.”

Cloud Editions 21.3 Strengthens Information Management in the Cloud at Scale