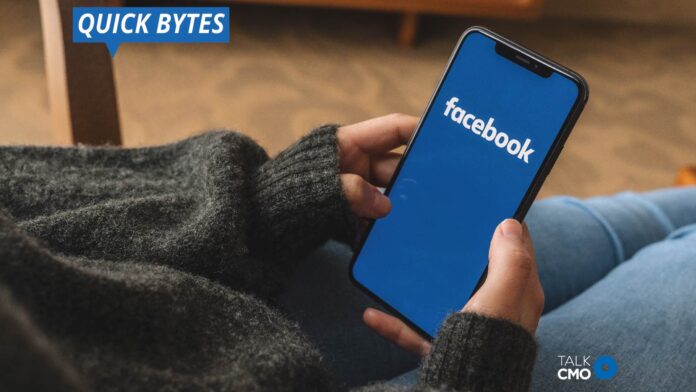 Facebook has recently announced the introduction of a range of choices for users in its Live Producer platform. This is for the desktop live stream option and will include graphic overlays and featured comments – in the middle of the broadcast.

Earlier, these features were made available to specific users in certain regions. Now, the social media giant has released new tools in action for more Facebook video creators.

In the light of With COVID-19 lockdowns, more users are creating and attending live-streams. The company believes the options will offer an extra level of professionalism for live streaming. In addition, Facebook noted that it could be the right time to enhance live stream skills – for increasing audience engagement.