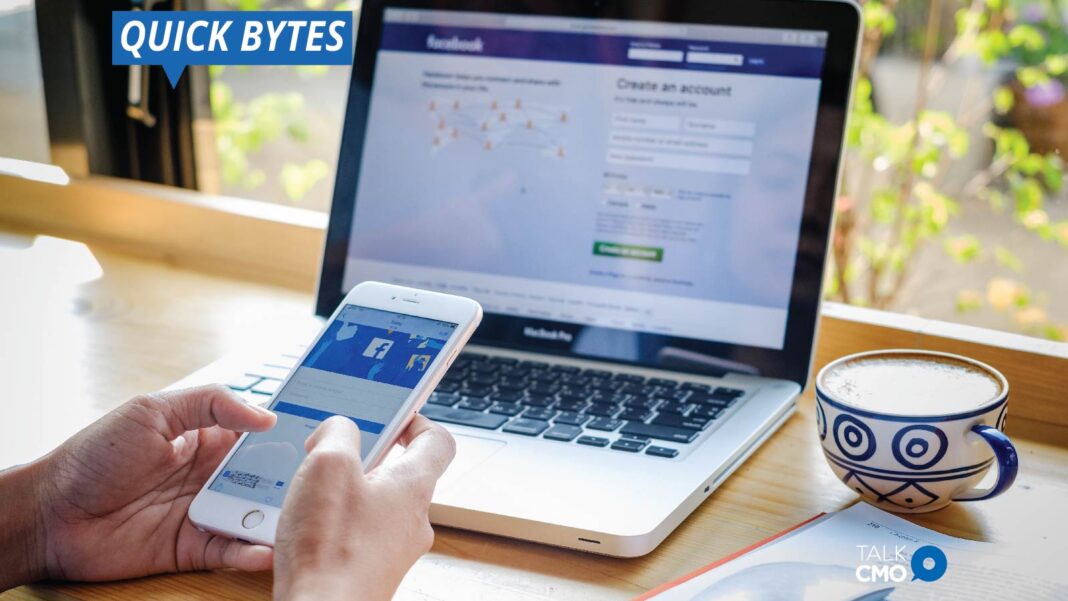 The Facebook advertising boycott campaign has witnessed a great support for companies across the globe. The ‘Stop Hate for Profit” campaign includes a list of 160 organizations including Unilever and Verizon are now preparing to take the campaign worldwide to increase pressure on Facebook to remove hate speech.

Under the ad boycott campaign, these companies have signed on to stop buying ads on the
world’s largest social media platform for the month of July. The global campaign will proceed as organizers continue to urge more U.S. companies to participate. A separate report from Bloomberg reported that Mark Zuckerberg, CEO, Facebook has lost $7 billion as companies are boycotting Facebook ads.