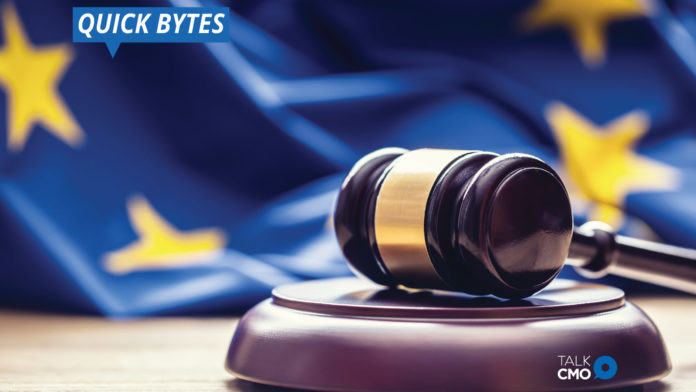 The ruling is connected to a case brought to an Austrian court by Eva Glawisching-Piesczek who demanded the removal of a Facebook post concerning her that the court found insulted and defamed her and which could be seen by any Facebook user.

“EU law does not preclude a hosting provider like Facebook from being ordered to remove identical and, in certain circumstances, equivalent comments previously declared to be illegal,” the European Court of Justice said in a statement. “In addition, EU law does not preclude such an injunction from producing effects worldwide, within the framework of the relevant international law.”