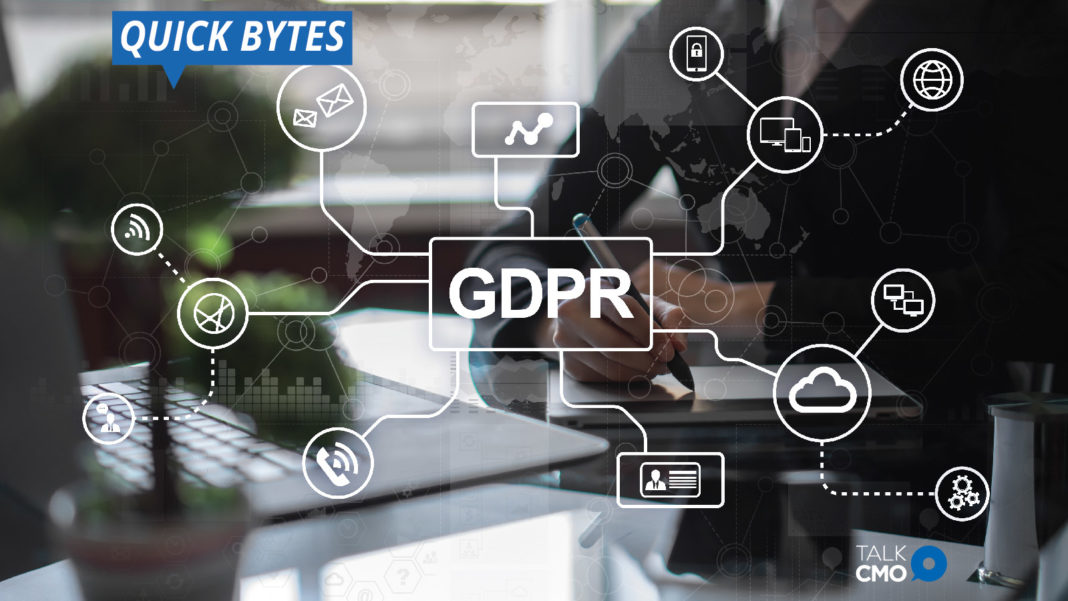 A new report from the Capgemini Research Institute, Championing data protection and privacy – a source of competitive advantage in the digital century, highlights some unexpected but significant benefits for companies that are compliant with the EU’s GDPR. The benefits range from increased consumer trust to better customer engagement and revenue growth. Overall, the researcher says that “[GDPR] compliant organizations have outperformed non-compliant [companies] by an average of 20%.”

The report polled 1,100 senior executives in various industries (insurance, banking, consumer products, utilities, telecom, public services, healthcare, and retail) in multiple countries, and only 28% were found compliant with GDPR.  Comparing their performance with the non-compliant brands, it observed that “92% of executives from compliant firms say their organization has gained a competitive advantage thanks to the GDPR.”

What is interesting is that across all metrics GDPR compliant companies were doing better than their counterparts.  A similar survey of US firms for their preparedness for CCPA also found that 70% believed they would be a complaint when CCPA launches. But the truth may not be their belief.