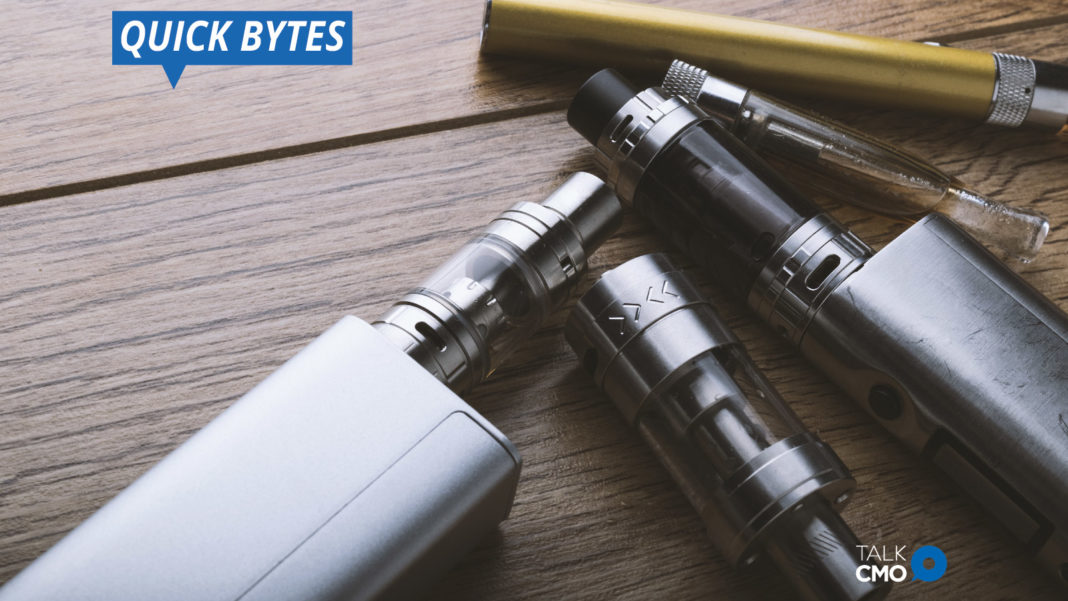 Vaping companies could see restrictions placed on advertising as the government watchdog launches investigations into e-cigarette marketing that could entice children.

The Advertising Standards Authority (ASA) has received hundreds of complaints relating to film, social media and poster adverts for a handful of vaping companies in the UK market.

Serious concerns have been raised about campaigns that appear to target the under-18s, who are not legally allowed to vape, and adverts that “misinform” about the dangers of e-cigarettes.

A spokeswoman for the ASA said there had been complaints relating to the promotion of electronic cigarettes in the UK. The watchdog has opened investigations into several companies.

Targeted Ads Have Turned into the World’s Most Destructive Trend