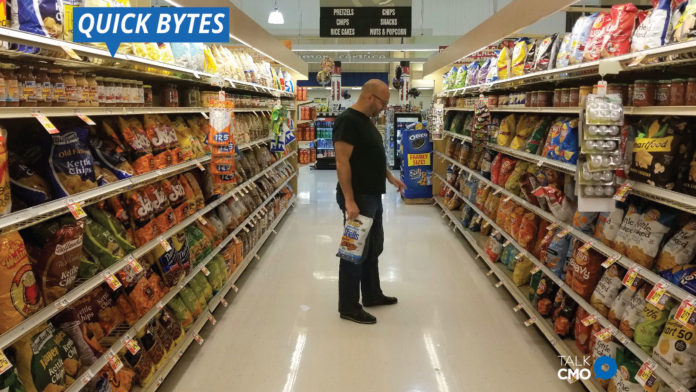 Consumer spending in the US recorded a marginal increase in September while wages were unchanged. The Commerce Department said on Thursday consumer spending, which accounts for more than two-thirds of U.S. economic activity, gained 0.2% last month as households stepped up purchases of motor vehicles and spent more on healthcare.

Data for August was revised up to show consumer spending climbing 0.2% instead of the unemployment rate in nearly 50 years. The government reported that growth in consumer spending slowed to a still-healthy 2.9% annualized rate last quarter after surging at a 4.6% pace in the Q2, the fastest since the Q4 of 2017. The economy grew at a 1.9% rate in the third quarter after expanding at a 2.0% pace in the April-June period.

Observe.AI and Microsoft Team Up to Redefine Customer Experience with Contact Center AI