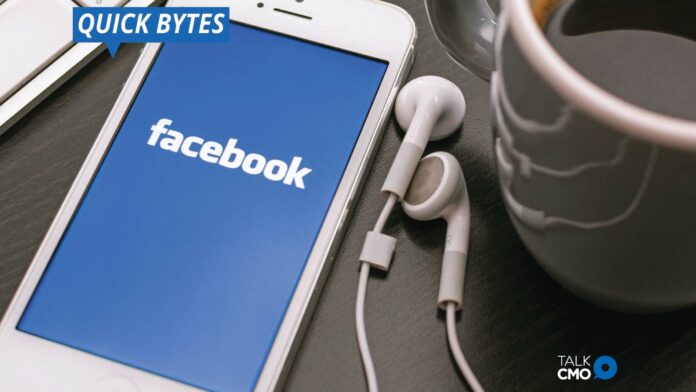 Despite the current criticism of Facebook’s ad policies, and its approach to disruptive content and comments, Facebook continues to stand firm on its stance that it needs to intervene as little as possible. It feels that such commentary should be left active, in many cases, in order to let the users realize what other people think.

This week, a collection of civil rights groups, including the NAACP, Anti-Defamation League,
Sleeping Giants, and Common Sense Media, teamed up to start a new campaign which focused on calling out the major advertisers to pause their Facebook advertising spend in July, in order to send a message to the company that they need to be more thoughtful.

Qualtrics Announces Delighted AI, a Machine Learning Engine to Automate Every Step of the Customer...