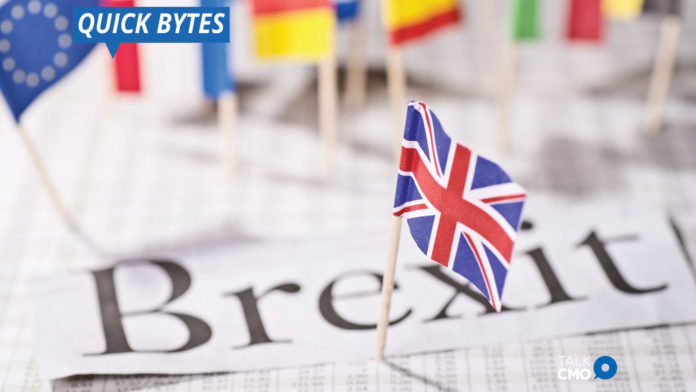 Brexit will further sink the already battered reputation of tracking cookies after a Buzzfeed report revealed what appears to be a plan by the UK’s minority government to use official government websites to harvest personal data on UK citizens for targeting purposes. According to leaked government documents obtained by the news site, the prime minister has instructed government departments to share website usage data that are collected via gov.uk websites with ministers on a cabinet committee tasked with preparing for a ‘no deal’ Brexit.

It is not clear how linking up citizens use of essential government portals could further ‘no deal’ prep.

Rather the suspicion is it’s a massive, consent-less voter data grab by party political forces preparing for an inevitable general election in which the current Tory PM plans to campaign on a pro-Brexit message.

The instruction to pool gov.uk usage data as a “top priority” is also being justified internally in instructions to civil servants as necessary to accelerate plans for a digital revolution in public services — an odd ASAP to be claimed at a time of national, Brexit-induced crisis when there are plenty more pressing priorities (given the October 31 EU exit date looming).

A government spokesperson nonetheless told Buzzfeed the data is being collected to improve service delivery. They also claimed its “anonymized” data.

However, privacy experts quickly rubbished the claim that joining up user data given a shared identifier is in any way anonymous.