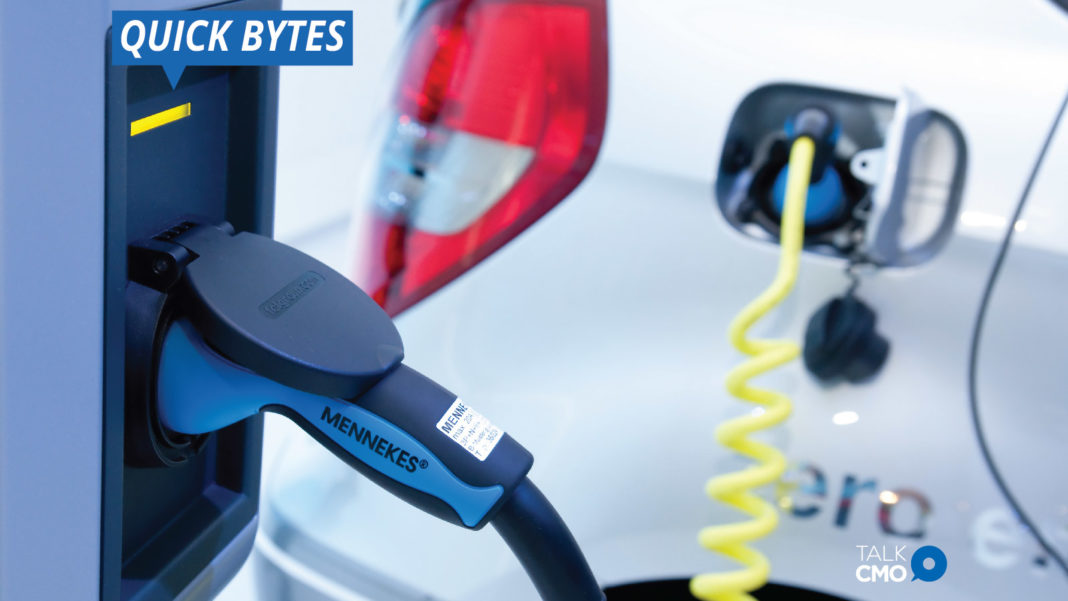 Mercedes-Benz and Porsche are displaying curvaceous, high-end electric sports cars at the Frankfurt Auto show. Germany’s premium automakers are now marketing electric cars as their flagship models; a strategy that Daimler, Volkswagen and BMW hope will lure customers away from gas-guzzling SUVs. “We have moved on from treating the electric car mainly as an engineering challenge. Now electric cars are getting sexy,” said Gorden Wagener, Chief Design Officer at Mercedes-Benz parent Daimler.

Now a generation of new Chief Executives including Daimler’s Ola Kaellenius, BMW’s Oliver Zipse and Volkswagen’s Herbert Diess, are attempting to recast the industry’s image with fresh modern designs and cars that pollute less. Electric cars have seen many false dawns and German carmakers have struggled to win over customers accustomed to a recipe of high horsepower and large performance vehicles.