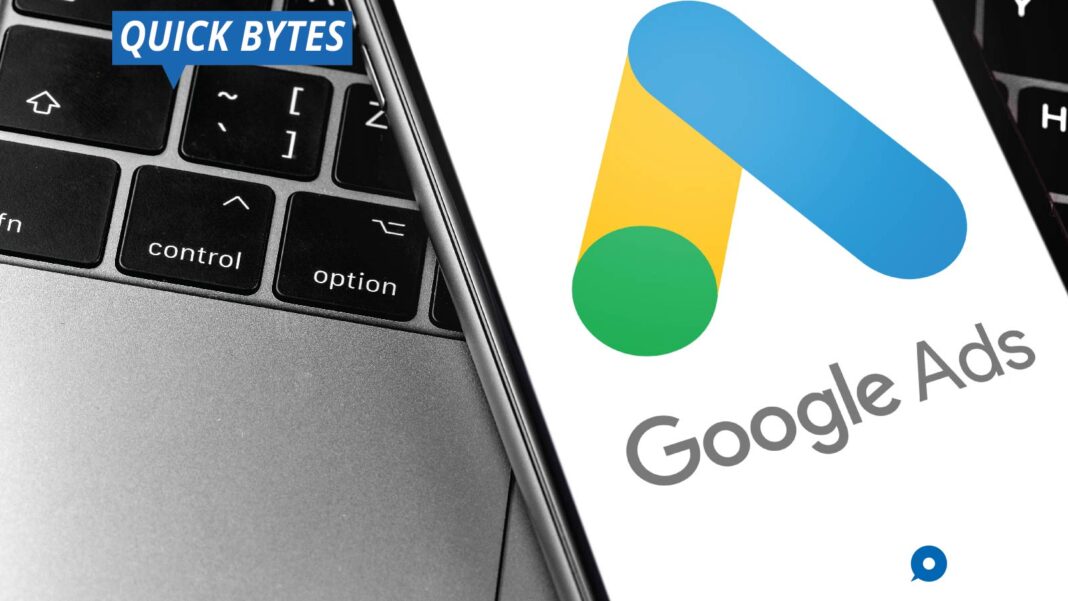 An Australian regulator has recently announced that it is making an allowance to let the web users decide what personal data big tech companies (like Google) use and share with the advertisers.

Reportedly, Google is effectively dominating the ad market. This initiative is a part of the government’s attempts to break the dominance of such tech titans.

Mark Andeer Joins Rawcubes as Head of Sales and Marketing