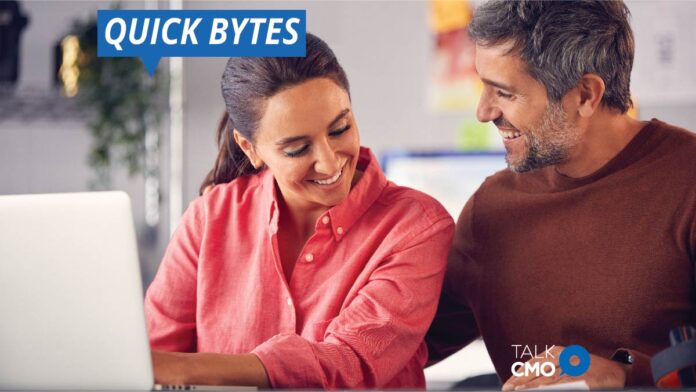 The Australian Competition and Consumer Commission has called for new powers to limit Google’s use of internet data to sell targeted advertisements, joining other authorities in claiming that the company has a monopoly on the market that is harming publishers, advertisers, and consumers.

The statements, which were made in a report published on Tuesday, place Australia with Europe and the United Kingdom, where regulators aim to block Alphabet Inc unit from outbidding competing advertisers by leveraging data gathered from people’s online searches to distribute marketing material.

According to media reports, the US Justice Department is drafting an anti-monopoly lawsuit accusing Google of abusing its market power to stifle advertising competition.

Moore announces the acquisition of Amergent