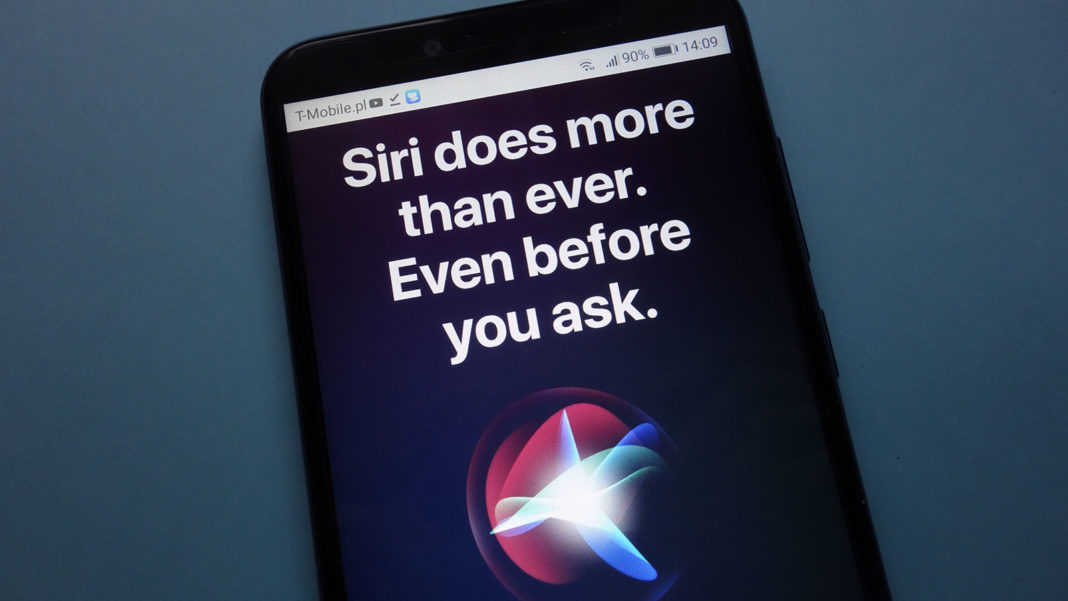 Apple Inc on Wednesday said it would quit its default practice of retaining audio recordings of the requests users make to its Siri personal assistant and limit human review of what audio it does collect to its own employees rather than contractors. The changes come after Apple earlier this month paused a program called Siri grading in which humans listened to audio recordings of users to determine whether the assistant had responded appropriately to requests to do things like reading unread messages or upcoming calendar appointments. Increased public and political scrutiny of data privacy practices have forced greater transparency from Silicon Valley companies, with Alphabet Inc’s Google pausing reviews of audio recordings from its Google assistant service for all purposes in all languages after a leak of Dutch audio data.

Mini Teams up with Cartelux for Digital Advertising Campaigns