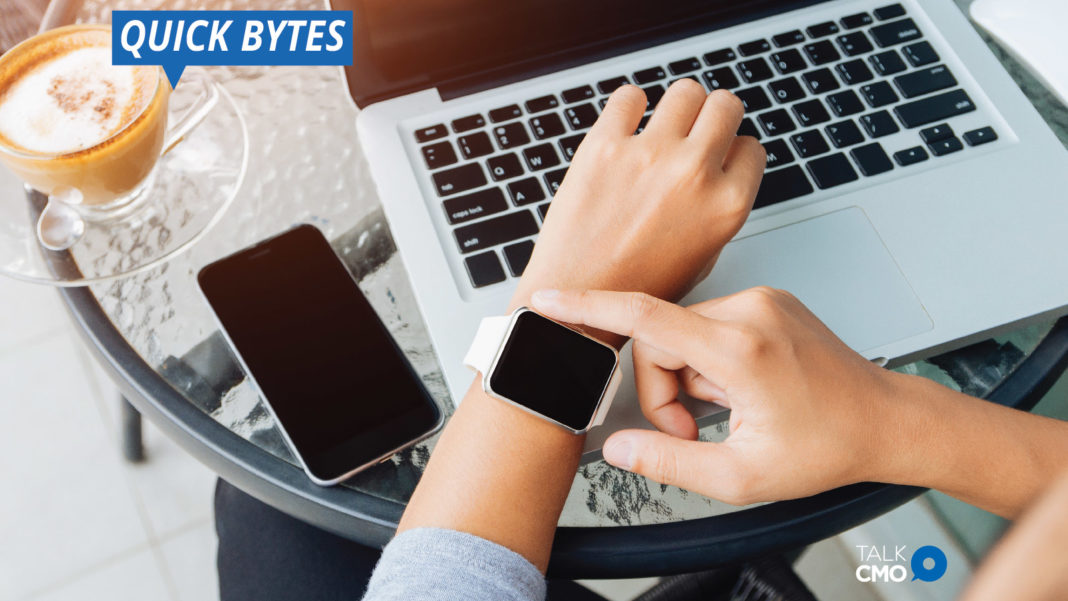 Apple Inc. is relying on the ubiquity of its iPhones and iPads to take on Disney and Netflix in the battle for streaming TV customers.

It faces an uphill battle when it launches its Apple TV+ streaming service on Nov. 1 for $5 a month. To quickly build a subscriber base, Apple is offering a year of free service for customers who purchase most Apple devices. Apple is spending $2 billion on original content this year, is sitting on $210.6 billion in cash. Apple TV+ – at launch will include eight original shows that will be available in over 100 markets.

For now, Apple TV+’s greatest advantage is its reach and its scale. With 1.4 billion devices worldwide, free service on most new device sales, Apple has the potential to do what no other service has done: be everywhere on Day One. The big question is whether those customers will stick around after the free trial ends.