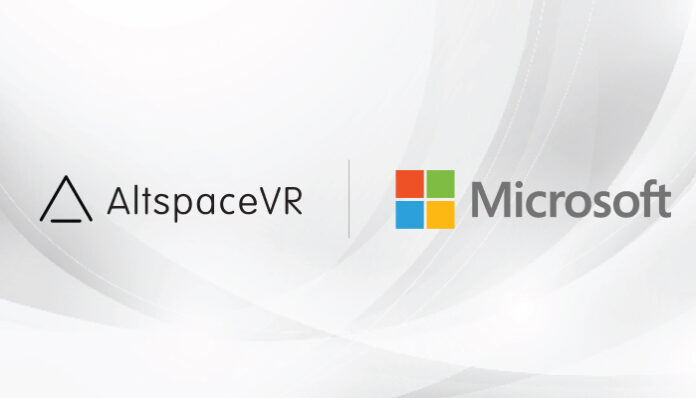 In a broad restructuring that saw Microsoft Corp. announce last week that it is laying off 10,000 employees, AltspaceVR, a virtual reality social platform, is shutting down.

AltspaceVR, a 2013 startup, converts two-dimensional web content into collaborative virtual workspaces. Users of the service are able to play games, stream videos, and collaborate entirely in a virtual reality setting. AltspaceVR announced in a blog post on Friday that it will shut down on March 10. The company said the decision had “not been an easy one.”

The AltspaceVR team stated, “This is a platform many have grown to love, offering a place for people to explore their identities, express themselves, and find community.”