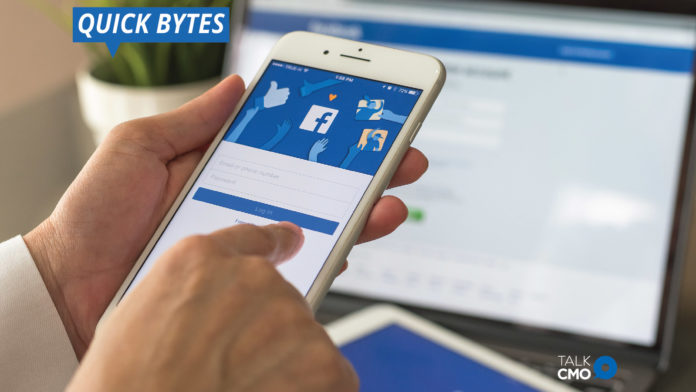 About 40 U.S. state attorneys general will participate in a probe of Facebook Inc. said a Reuter’s source very recently. This means that many more states want allegations of anti-competitive practices at the social media company investigated.

“Today, we held bipartisan conversations with attorneys general from around the country and key officials at both the U.S. Department of Justice and the Federal Trade Commission about our investigation into Facebook,” James said. The Washington Post was first to report that the group was likely to expand sharply.

Twitter Acquires Chroma Labs, Stories Are Apparently On the Way

Facebook to Bring AR Ads to the News Feed

Travel Texas Partners with AdTheorent and Proof Advertising to “Turn Lookers into Bookers” for the...