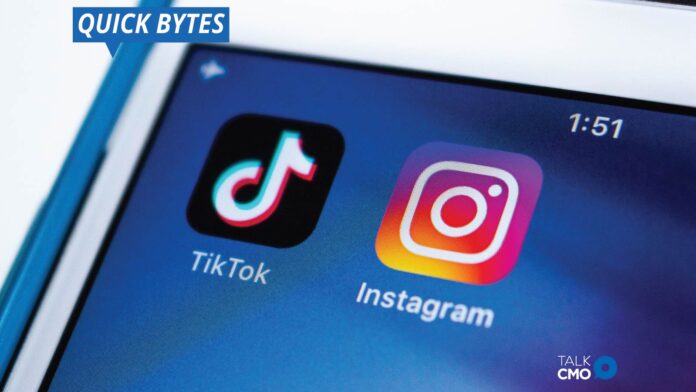 Google recently announced that it’s testing a new feature that will make available TikTok and Instagram videos on the dedicated carousel in the Google application for mobile devices. This move will allow the organization to retain end-users searching for social video entertainment from completely leaving the platform.

Read More: Will COVID-19 have a positive impact on the CMOs playbook?

The new feature expands on a previously launched feature earlier this year where Google had launched a carousel tagged “Short Videos” inside Google Discover. The personalized feed is present on the left side of the home screen in Android phones and in Google mobile application. The carousel functions differently from the previously released Google Stories feature.