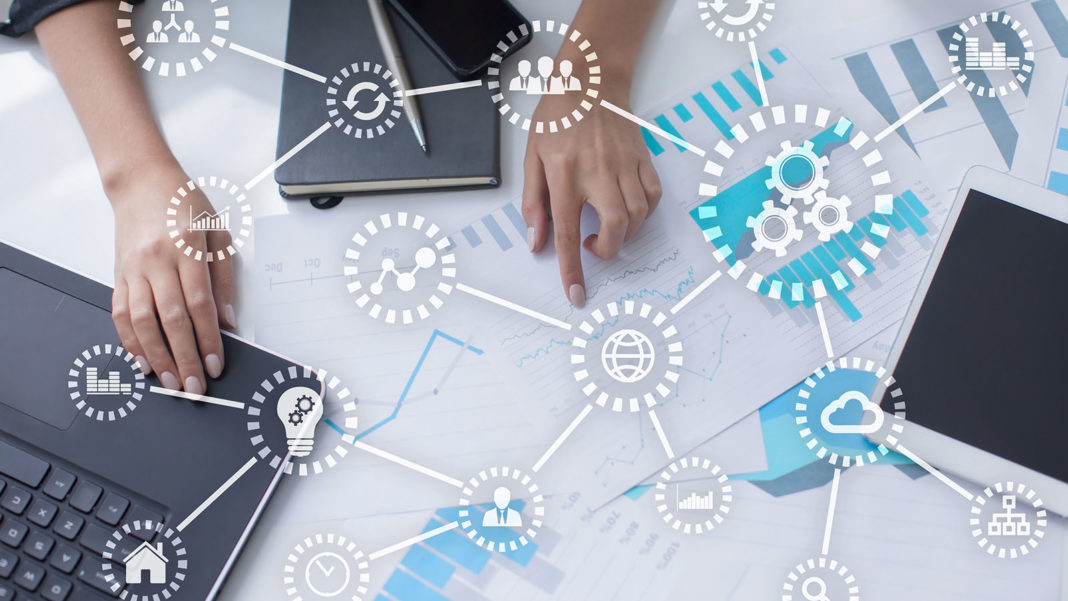 Workato, the leading intelligent integration and automation platform, announced its Automation Marketplace, an online marketplace of best-in-class workflow automations across various business functions inside an enterprise.

It’s now known that automation is an imperative for businesses – according to a new McKinsey Global Survey, organizations in every region and industry are automating at least some business processes. However, the same survey indicates that only a slight majority have succeeded at meeting their targets. With so many integrations and automations that must be implemented across a business, many leaders aren’t sure where to start or what exactly should be implemented.

The Automation Marketplace showcases best practices from 400,000 workflows created by over 4,300 companies, and covering over 1000 of the most popular business applications today. It features industry-specific, high-value automations across multiple company functions and can be implemented by domain experts, bringing peace of mind and extra bandwidth to the often already overloaded systems teams.

“Think of Workato’s Automation Marketplace as the AppExchange for automations,” said Vijay Tella, CEO of Workato. “As an intelligent automation platform, we have a holistic view of what thousands of companies are doing. This marketplace allows us to give guidance on automation best practices and ensure fast and successful implementation.”