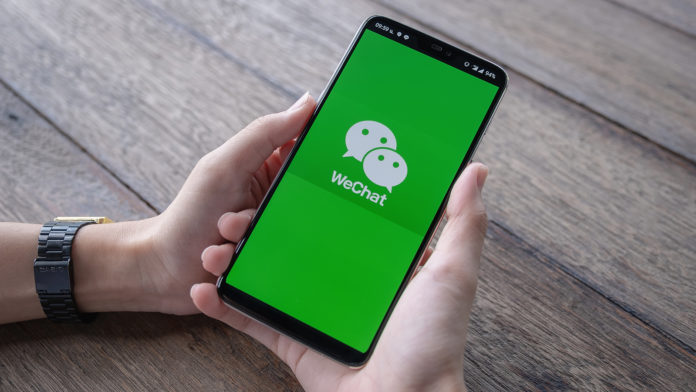 WeChat recently launched the iOS 7.0.5 version in which the Floating Window feature has been upgraded. The new version can display document previews, notes in Favorites, weblinks, music, official accounts, and mini-programs, among other core functional scenarios, in a floating window. Up to five floating windows can be opened simultaneously.

WeChat’s Floating Window feature has been upgraded, allowing users to avoid being disturbed while chatting

WeChat is a communication tool with a focus on social chatting. However, users are vulnerable to interference in the process of chatting. For example, a user receives a new message when reading the content within WeChat. The user wants to see the new message but has not finished reading the content that they are in the middle of consuming. As a result, they are afraid that it will be difficult to go back and locate what they had been looking at.

In order to allow users to better chat and socialize without being disturbed, WeChat’s Floating Window feature has been expanded to support multiple scenarios. Users can now put the content they are looking at into a floating window, reply to chat messages and then return to the original content with only one click on the floating window.

The new window works with all of WeChat’s features, receiving wide acclaim from users

The Floating Window feature can be traced back to the 6.6.7 version of WeChat rolled out on May 24, 2018. WeChat launched the new Floating Window feature in the 6.6.7 version, but, in that version, only web pages and official accounts could be minimized to a floating window. However, it was soon realized that users receive other forms of information shared by their friends in the process of social interaction, including articles from official accounts, music, videos from mini-programs and web links.

Every time the user would click on the shared content for reading and viewing, he/she became unable to reply to messages and interact with his/her friends in a timely manner. The expansion of the Floating Window feature optimizes the user experience in terms of switching between all scenarios available within WeChat, enabling users to fully manage their chats with friends and to be able to do so more quickly. WeChat has brought users closer to each other through innovative capabilities.