Global Trends | News and Innovations, Views from Martech Leaders
Home CMO Websites in UK to be Fined over Harmful Content 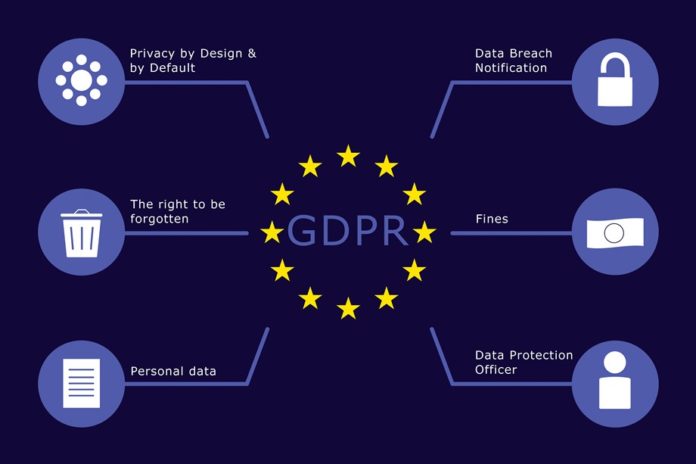 The Government of the UK might impose a fine on tech companies who do not take reasonable steps to stop harmful online content on their websites, informed Jeremy Wright, Secretary of the Department for Digital, Culture, Media, and Sport (DCMS), Government of UK.

The Department for DCMS has proposed an independent watchdog that will write a “code of practice” for tech companies.

Recently, the government of Australia also passed a law for tech companies- it will issue notices and impose fines on tech company executives if they allow any sexual, abusive and irrelevant content on their respective social media platforms. The law was first introduced in New Zealand post the incident where a terrorist used Facebook ‘live’ to broadcast a video of killing people brutally in a mosque.

Discussing the potential penalties on BBC Breakfast, Wright said, “If you look at the fines available to the Information Commissioner around the GDPR rules, which could be up to 4% of company’s turnover, we think we should be looking at something comparable here.”

The rules would apply to Facebook, Twitter and Google, and also to messaging services such as Snapchat and cloud storage services including Microsoft Azure.

The regulator will have the power to fine companies, to issue notices naming and revealing those who break the rules.  Rebecca Stimson, Facebook’s head of UK policy, said in a statement, “New regulations are needed so that we have a standardized approach across platforms and private companies aren’t making so many important decisions alone. New rules for the internet should protect society from harm while also supporting innovation, the digital economy, and freedom of speech.”

Why CMOs Should Own the End-to-End Customer Experience