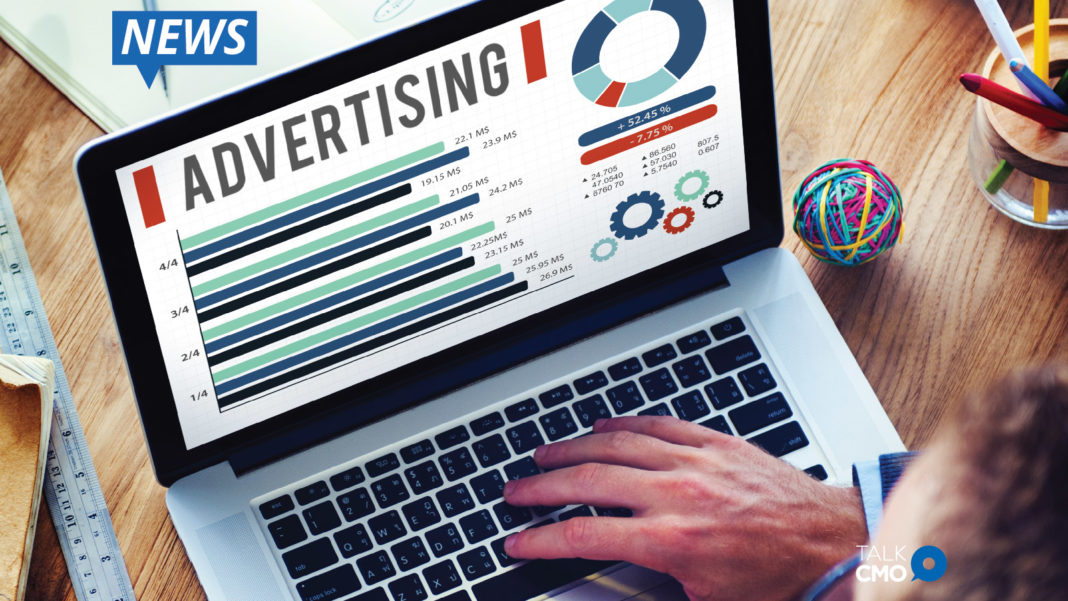 Vox Media and New York Media announced that they have entered into a definitive agreement to merge, creating the leading independent media company. The merger will combine New York Media, the publisher of the influential, 51-year-old New York Magazine, as well as five thriving digital brands, with Vox Media, the decade-old company known for building modern media brands and the technology that enables them. Together, like Vox Media, the company will reach hundreds of millions of people and be home to the industry’s leading journalists and creators, building communities and serving audiences across websites, TV and streaming services, podcasts, live-event stages, social platforms, and print magazines. The new Vox Media will also boast multiple, diverse revenue streams including the most scaled premium brand advertising solutions, affiliate commerce shopping, digital and print subscriptions, conferences and events, and a leading TV and audio studio. The deal, which is subject to customary closing conditions, is expected to close later this fall.

Vox Media Chairman & CEO Jim Bankoff will remain at the helm of Vox Media, leading all aspects of the expanded company. Pam Wasserstein, currently CEO of New York Media, will take on the new role of President, Vox Media, to oversee strategic initiatives, including commerce and consumer businesses, and the current New York Media brands as a member of Vox Media’s executive team; she will also be named to the Vox Media board of directors.

“I have long admired what Pam and the New York Media team have built, especially their ability to shape conversations with some of the most relevant and ambitious work in digital, print, and events,” says Jim Bankoff, Chairman & CEO of Vox Media. “This combination puts Vox Media in an unparalleled position to lead the media industry forward by focusing on the highest-quality offerings, most robust business models, and strongest company culture.”

“We have drawn inspiration from Vox Media, watching their growth trajectory and success in developing premium editorial brands and leading the industry in areas like podcasting and entertainment. As I began talking with Jim about what the future might look like together, it quickly became apparent that our companies pair incredibly well. We share core values — above all, a commitment to journalistic excellence — and each brings complementary areas of expertise to the enterprise. In this partnership, I’m looking forward to creating a new kind of media company with him and our combined teams,” says Pam Wasserstein, CEO of New York Media.