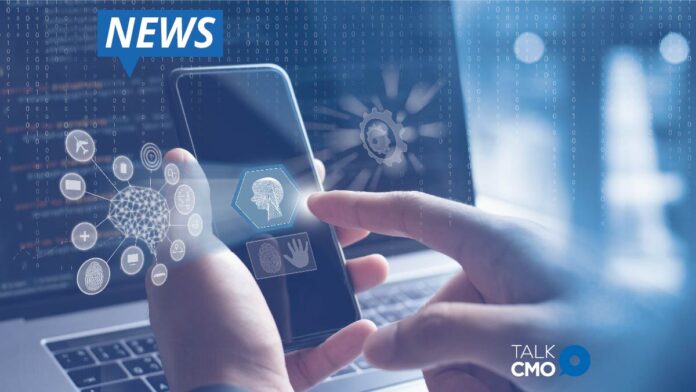 According to the Finnish Ministry of Justice commissioned Utopia Analytics conducted a study of online hate speech most likely to appear at the forum. The report found that 97% of identified hate speech information came from forums. The subsequent types of platforms are Twitter messages which account for 2.5% and Instagram messages which account for 0.2%. Blogs, news comments, and public Facebook information account for less than 0.02% of all identified hate speech. These data sets do not include private discussions, such as Facebook groups or accounts.

The project is part of the “Facts Against Hate” program of the Ministry of Justice of Finland , which aims to test the ability of artificial intelligence to identify hate speech in an online environment. This method combines human evaluation with machine learning. A key goal of the project is to find the main channels for hate speech and to identify the differences between platforms.

The definition of hate speech is based on the results of academic research in the social sciences. The definition is completed through the following process: first determine the category of hate speech, and then use category data to manually identify examples of hate speech in the network information data set. These annotations were then used as training data for Utopia AI Moderator, a language-independent tool that uses text analysis and machine learning. The project’s data set consists of 12 million online comments and posts published in Finnish from September to October 2020.

The results showed that about 150,000 messages containing hate speech appeared on Finland’s public social media platforms every month, accounting for about 1.8% of all messages.

Among the international public social media platforms, Twitter seems to be the most prominent, with 7,450 messages identified as hate speech, accounting for 0.14% of all tweets. Reposting played an important role in disseminating this information: 39% of all hate speech tweets were repeated.

Dr. Mari-Sanna Paukkeri, CEO of Utopia, said: “Although the data set is mainly composed of Finnish messages, the results in other languages ​​will be very similar. For example, the main platform for hate speech in Finland, Ylilauta, is actually the well-known 4chan. Finnish version. In addition, in only two weeks, we can build a similar artificial intelligence model to recognize hate speech in any other language. It only takes a professional with relevant skills to tell us how hatred is defined in the corresponding culture and language Just talk, and we also need specific data for analysis.”

With a focus on optimizing the communication experience, WeChat launches 7.0.5 version with upgraded Floating...