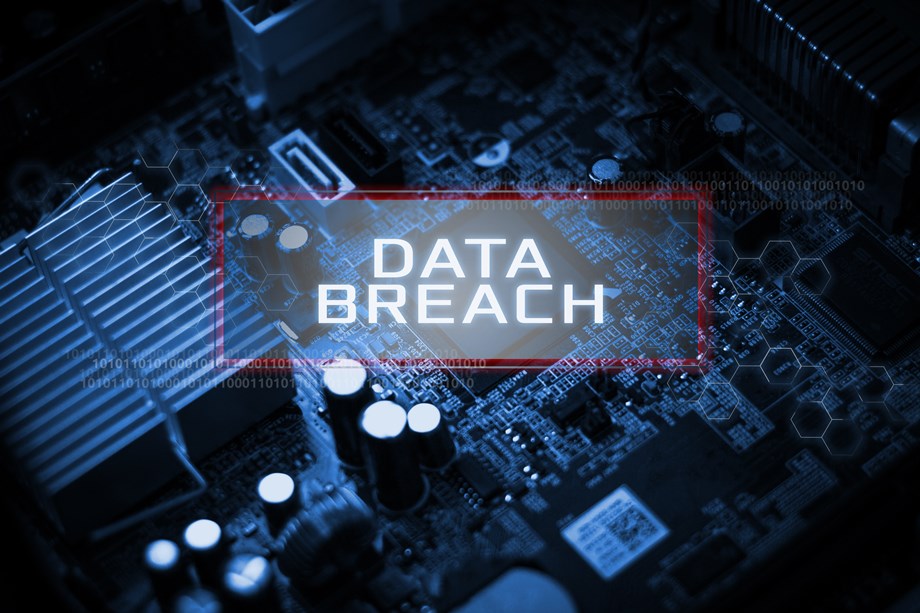 According to UpGuard Researchers, the exposed database belonged to a Mexican company known as Cultura Colectiva, which uses Amazon cloud services to store 146 gigabytes of data, including 540 million users’ records.

“Facebook’s policies prohibit storing Facebook information in a public database. Once alerted to the issue, we worked with Amazon to take down the databases,” a Facebook spokesperson said in a statement.

This is not the first time Facebook has shared the data with third parties. Last time Facebook shared the data with Cambridge Analytica an English political consulting firm that combined data mining, data brokerage, and data analysis with strategic communication during the electoral processes. That created a major issue globally and Facebook founders were called upon to answer. That is still a driving force for ensuring Facebook does not involve itself in any elections, anywhere.

The data exposure is the example of how Facebook’s efforts to be perceived as a privacy-focused platform are hampered by its own past practices and what UpGuard researchers called the long tail of user data. For years, Facebook has reportedly allowed third-party app developers with substantial access to users’ information. It is now becoming a big issue globally, garnering support from all quarters.

Is Over-Reliance on Analytics Compromising the Marketers Creativity?