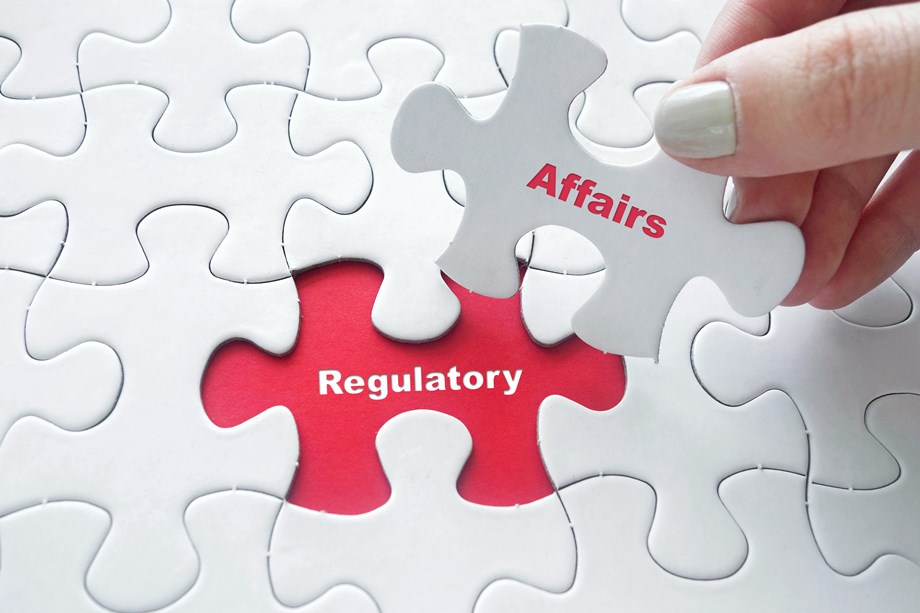 The government of the UK has released a new proposal for a plan to closely monitor and regulate the tech industries across Europe.

This proposal is in the form of a white paper produced by UK’s secretary of state for Digital, Culture, Media, and Sport (DCMS). The summary of the proposal mentions that though there is currently a range of regulatory and voluntary initiatives aimed at addressing these problems, these have not gone far or fast enough, or been consistent enough between different companies, to keep UK users safe online.

The DCMS department will take public opinions for the next three months before drafting legislation on the proposal.

The secretary of state for the Home Department believes more significant action is needed, noting the spread of terrorist content and other growing problems online. The lawmakers are developing a new regulatory agency to guide tech companies on what is required of them and is empowering that agency to fine companies who fail to meet its standard. The law will cover issues like spreading violence, terrorist act, sexual abuse, uploading illegal content and sale of illegal goods.

The purpose of the white paper is to ban misinformation, trolling and racism on websites. Following Australia and New Zealand governments, the government of the UK is also planning to draft a new law for tech industries.

Top Email Marketing Trends to Watch Out For in 2020