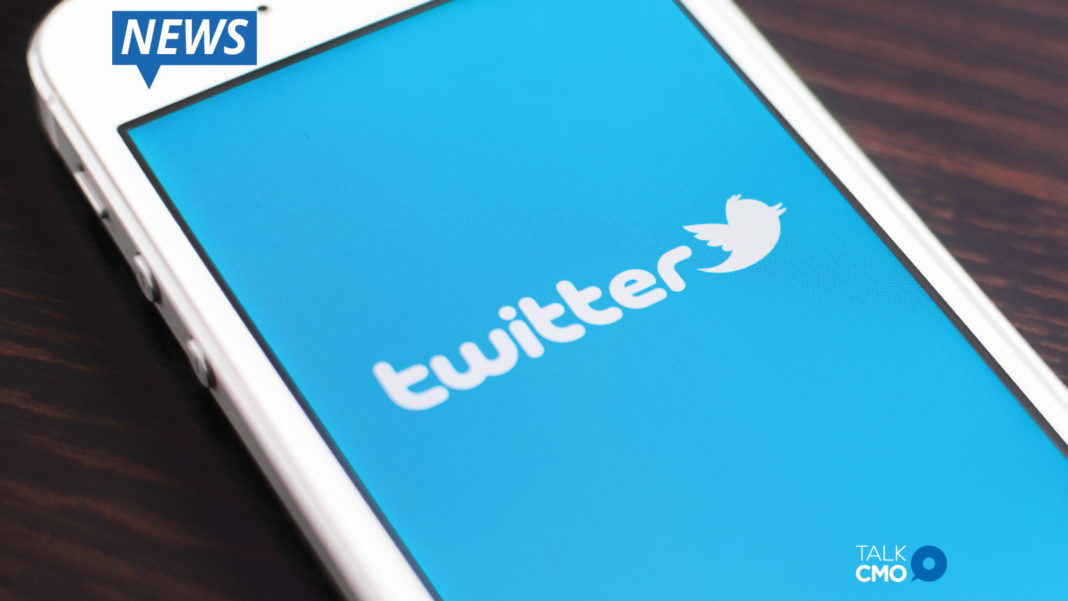 Twitter, Inc. announced the pricing of $700 million aggregate principal amount of its 3.875% senior notes due 2027 (the “Notes”). The offering of the Notes was upsized from an originally announced aggregate principal amount of $600 million. The Notes are being offered to persons reasonably believed to be qualified institutional buyers pursuant to Rule 144A under the Securities Act of 1933, as amended (the “Securities Act”), and outside the United States to non-U.S. persons pursuant to Regulation S under the Securities Act. The sale of the Notes is expected to close on December 9, 2019, subject to the satisfaction of customary closing conditions. Interest on the Notes will be payable in cash semi-annually in arrears, beginning on June 15, 2020.

The Notes will mature on December 15, 2027, unless earlier repurchased or redeemed. Holders of the Notes may require Twitter to repurchase the Notes upon the occurrence of certain change of control events at a purchase price equal to 101% of the principal amount thereof plus accrued and unpaid interest if any.

This announcement does not constitute an offer to sell or a solicitation of an offer to buy the Notes, nor shall there be any offer, solicitation or sale in any state or jurisdiction in which such an offer, solicitation or sale would be unlawful. The Notes have not been registered under the Securities Act or any state securities laws and may not be offered or sold in the United States absent registration or an applicable exemption from such registration requirements.