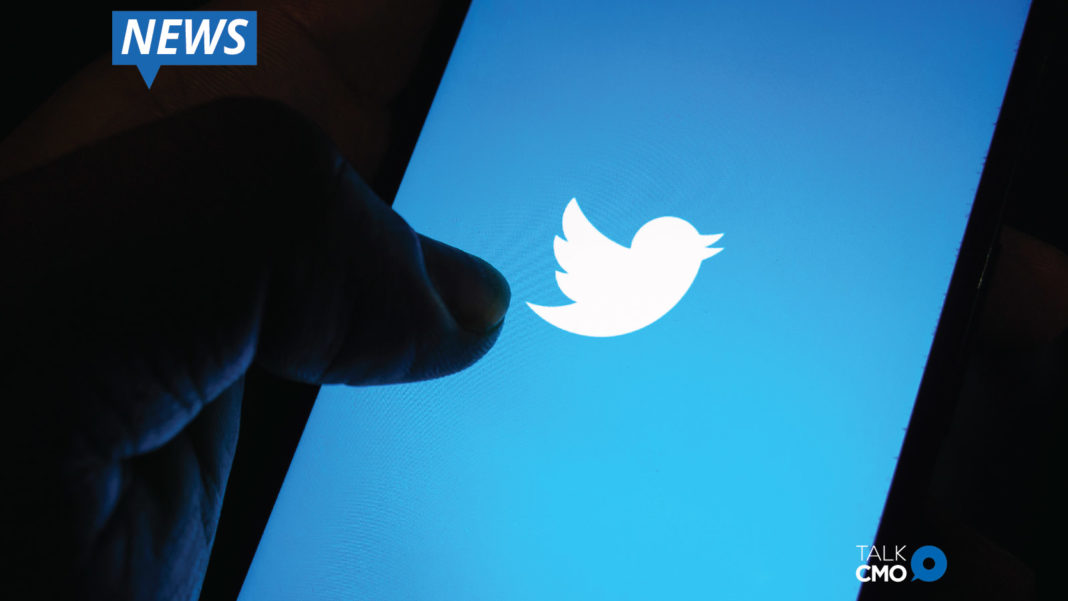 Twitter Inc plans to set up an independent research group to create an “open and decentralized” system for social networks, CEO Jack Dorsey said on Wednesday, which could relieve pressure on the company to appease critics of its content policies but also give rise to a new crop of competitors.

The system, or “standard,” would not be owned by any single private company, Dorsey said and would enable individuals to use a variety of services to access the same network, just like they choose different email providers to see the same messages.

Policing speech on social media sites has required hefty investments while still failing to stem criticism from users who find the policies either too aggressive or too lax.

“Centralized enforcement of the global policy to address abuse and misleading information is unlikely to scale over the long-term without placing far too much burden on people,” Dorsey tweeted here

He said the new approach would also allow Twitter to “focus our efforts on building open recommendation algorithms which promote healthy conversation and will force us to be far more innovative than in the past.”

The idea, as outlined in articles Dorsey shared, is that developers could use their own algorithms to offer like-minded individuals targeted access to the same social media networks.

For instance, an individual could sign up with a provider that would aggressively filter out racist material, or another that would promote conversations over other types of content.

The open standard, however, could upend Twitter’s business model in the process, giving rise to competitor services that offer filters, content suggestions or other tools that prove more popular with consumers.

In an article that Dorsey shared called “Protocols, Not Platforms,” tech news site Techdirt founder Mike Masnick outlined how an open standard could give rise to a “competition for business models” among developers.

Dorsey said Twitter’s chief technology officer, Parag Agrawal, will be in charge of hiring a lead for the research team, called BlueSky. Twitter will fund the project, which will take many years to complete, but will not direct it, he said.

He went on to suggest that blockchain technology might provide a model for decentralizing content hosting, oversight and even monetization of social media, without elaborating on possible alternatives to Twitter’s ad-driven business.

Marketing and Sales Alignment During the Pandemic