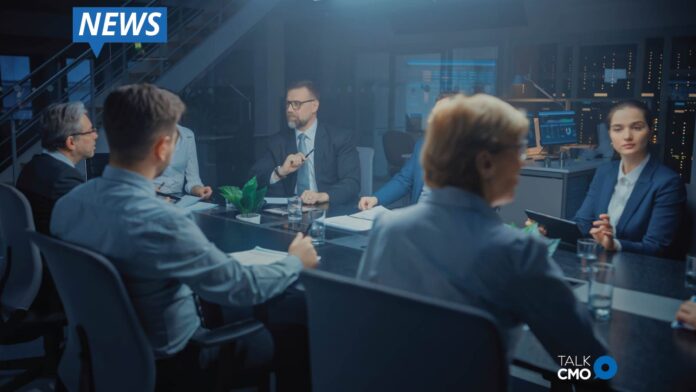 Global advertising technology leader, The Trade Desk, Inc. (Nasdaq:TTD), announced today that Dave Pickles has joined its board of directors. As Co-Founder and Chief Technology Officer, Pickles oversees all aspects of the company’s industry-leading demand side platform, including engineering, product innovation and data science. In addition, Pickles has been a leader in industry-wide initiatives to improve security, privacy and trust across the digital advertising ecosystem, most recently with the Unified ID 2.0 solution to replace third-party cookies. The company’s first Chief Technology Officer, Pickles co-founded The Trade Desk with CEO, Jeff Green, in 2010.

Pickles’ appointment to The Trade Desk board follows the decision of Brian Stempeck, the company’s former Chief Strategy Officer, to step down from the Board. Stempeck continues as an advisor to The Trade Desk.

Read More: Content Agility Matters More Than Ever In this Digital Era

Additionally, The Trade Desk announced that a current board member, Lise Buyer, has been appointed as the Company’s lead independent director and that another current board member, David Wells, has been appointed as the Class A director. Each of Ms. Buyer and Mr. Wells is a Class III director and is serving a term expiring at the 2022 Annual Meeting of Stockholders.

“As my co-founder and as the most innovative mind in adtech, I’m thrilled to have Dave join our board of directors,” said Green. “Not only has Dave been instrumental to our growth over the last decade as we have emerged as the industry’s leading independent DSP, he has also pioneered a range of initiatives across our industry — in areas such as CTV, supply chain quality, and identity — that enable our industry to grow based on common standards and trust.”

“I’m excited to join The Trade Desk Board of Directors at an exciting time for our company and for the Open Internet,” said Pickles. “We have an opportunity to play a leadership role as digital advertising matures, and I look forward to contributing my perspective and expertise to Jeff and the board in this new role.”

Pickles has spent his entire career building real-time internet delivery systems. In 2007, he joined AdECN, the ad exchange eventually acquired by Microsoft. He and his team built the entire AdECN federated exchange in less than seven months – a technology architecture that remains widely used today. Prior to AdECN, Dave was a senior engineer at internet telephony startup, CallWave, Inc.

Dave received a B.S. in Computer Science from the University of California, Santa Barbara. He lives in Ventura County, California with his wife and children.