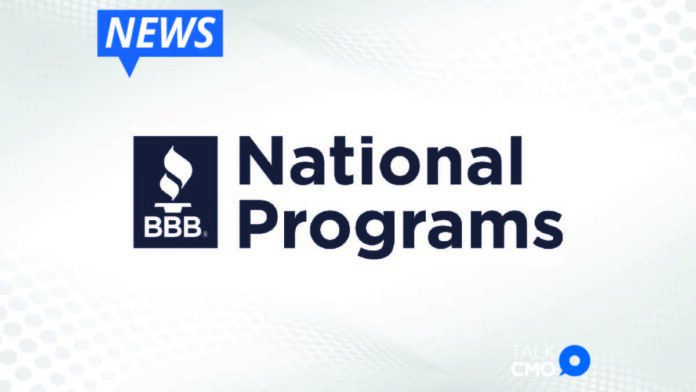 In support of its “America’s  . . . most reliable network” claim, T-Mobile relied on the results of an audit report conducted by umlaut. The umlaut report uses crowdsourced data (about 250 Key Performance Indicators and billions of data points daily from devices in the United States) collected from actual mobile customers via various apps that can be installed on an end user’s phone.

NAD noted that umlaut’s scoring for 5G network reliability tested the following three metrics: (1) ability to find 5G coverage; (2) ability to connect to the 5G network and complete the transactions of the 5G network; and (3) ability to provide sufficient DL speeds to support popular services for 5G users.

NAD noted that there is no data to show that T-Mobile’s network is superior to competing networks in allowing consumers to access the network and stay connected to complete a session or accomplish a specific task.

Therefore, NAD determined that the underlying “most reliable” 5G network claim is not supported and recommended that T-Mobile discontinue its “America’s  . . . most reliable 5G network” claim. NAD noted that nothing in its decision prevents T-Mobile from accurately touting umlaut’s award based on coverage and speed, if accurate.

NAD also considered whether the “most reliable” 5G network claim conveys the implied message that T-Mobile has been judged America’s “most reliable” 5G network by an independent test not commissioned by T-Mobile. NAD noted that umlaut independently developed metrics to test the performance of 5G networks, applied those metrics to data it collected independently, and T-Mobile then paid umlaut for the right to feature the results of the audit in its advertising. Therefore, NAD concluded that there was no material connection between T-Mobile and umlaut that required disclosure.

Further, regarding the claim “Verizon’s strategy is to steal bandwidth from their 4G,” NAD determined that the net impression from the challenged advertising is that T-Mobile provides a superior 5G experience because they give consumers 5G on a standalone network and in general that 5G provided via Digital Satellite System (DSS) is an inferior service.

Because the evidence did not support the message that Verizon’s use of DSS to provide consumers with 5G rather than using a standalone network equates to “stealing,” NAD recommended that the express claim be discontinued.

In its advertiser statement, T-Mobile stated that it “will appeal NAD’s decision.” Further, the advertiser referenced umlaut’s determination that “T-Mobile’s 5G network is the most reliable 5G network in the United States” and stated that “like other similarly situated advertisers, T-Mobile should be able to advertise this independent award.