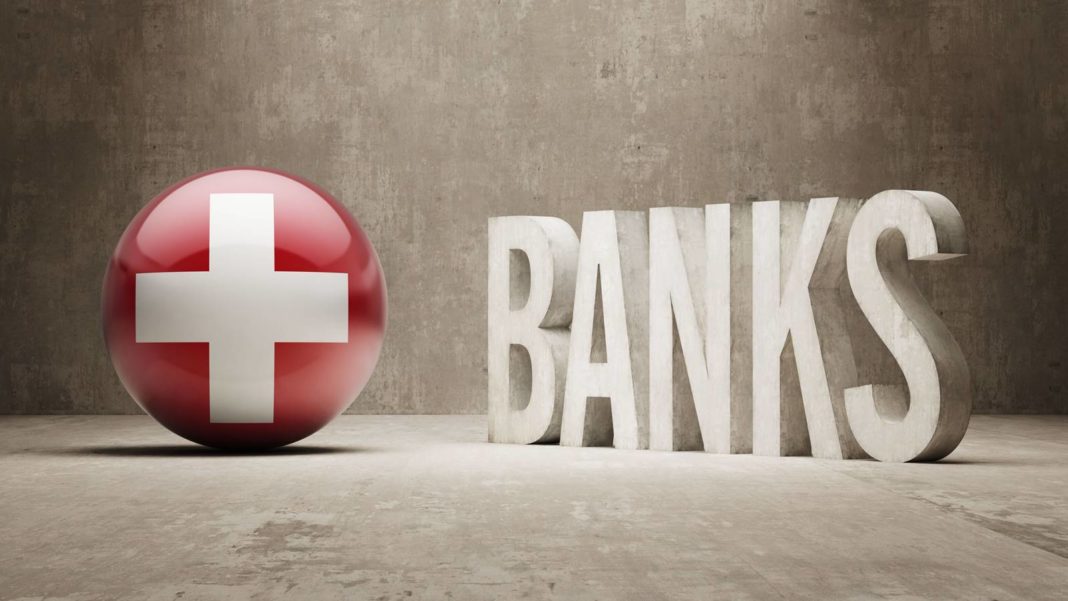 Swiss-based foreign exchange bank, Dukascopy Bank, launches a reward program as an incentive to both new and existing Mobile Current Account users on its messenger app.

Dukascopy Bank SA, an online Swiss FOREX banking service provider which created the cryptocurrency Dukascoin (DUK+), a first of its kind to be offered by a strictly regulated Swiss Bank under the supervision of the Swiss financial markets regulator FINMA. Dukascopy announced the launch of its reward program, which aims to provide its mobile current account (MCA) users around the globe with an opportunity to earn rewards through referral activities and deposits in its native cryptocurrency.

New mobile current account users receive 5 Dukacoins when they sign up on the mobile app, and the signup process is free of charge. Other reward opportunities currently offered by the bank to its MCA clients include:

One Platform for Content in the Cloud: Box Makes It Easier to Work Securely from...