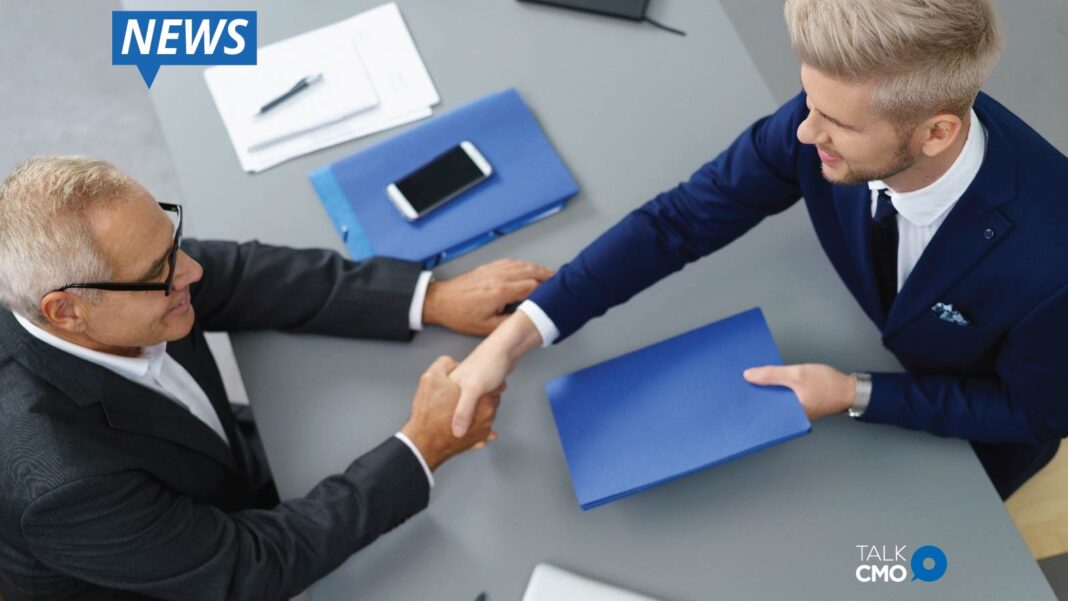 Brings Decades of Experience from Twilio, SendGrid, and SoftLayer Marketing Infrastructure to Developers and Will Report to CEO Ben Golub

Storj Labs today announced Paul Ford has joined the company as Chief Marketing Officer, managing the company’s marketing, branding, creative, communications, and other go-to-market efforts for its Tardigrade decentralized cloud storage service. Paul will report to the CEO, Ben Golub, and be a part of the company’s executive leadership team.

“Marketing to developers takes a unique approach and Paul has some of the most extensive experience I’ve ever seen, having led SendGrid marketing through its early years and into its acquisition by Twilio,” said Ben Golub, Executive Chairman, and CEO at Storj Labs. “Where our team has just launched the enterprise-ready Tardigrade decentralized cloud storage service, Paul will be critical in driving adoption with developers.”

During his time at SendGrid, Paul helped the company through its 2017 IPO and saw revenue grow from $29 million to nearly $150 million. He also led developer marketing efforts through the 2019 acquisition by Twilio. As Vice President at SendGrid, his responsibilities included product marketing, product management, developer and community relations, branding, communications, digital marketing, sales enablement, and other marketing efforts.

“I’m thrilled to be joining Storj Labs during such a critical stage of business. There’s a huge need for disruptive cloud storage solutions that deliver better security and redundancy, as well as a streamlined experience for developers,” said Ford. “It’s hard to find a company the size of Storj that also has such an accomplished executive leadership team. I look forward to working with the team as we drive adoption of decentralized cloud storage.”

Paul also helped lead SoftLayer through its hyper-growth period, with revenue of its infrastructure as a service (IaaS) offering growing 3X in just over three years. Paul oversaw marketing, startup and community relations, partnerships, and co-founded SoftLayer’s Catalyst Startup Program, which incubated thousands of emerging companies and startups using SoftLayer’s service. Given the importance of cloud infrastructure technologies to the go-to-market strategy at Storj, Paul’s experience in these areas are critical as well.

“Paul has proven time and time again throughout his career he knows what it takes to make developer tools and infrastructure platforms successful,” said Shawn Wilkinson, the Founder of Storj Labs. “Having someone with his experience, who can help us scale the adoption of Tardigrade, will be hugely valuable to Storj Labs and our community.”

Prior to SoftLayer, Paul spent time at RackSpace, working to expand its cloud computing ecosystem and technology stack. He also spent time as a co-founder of several other startups including MyToons and Bauhaus Software. Paul is also a long-time startup mentor and advisor for Techstars, 500 Startups, and Global Accelerator Network companies. Paul has a Bachelor of Business Administration in International Business from St. Mary’s University.