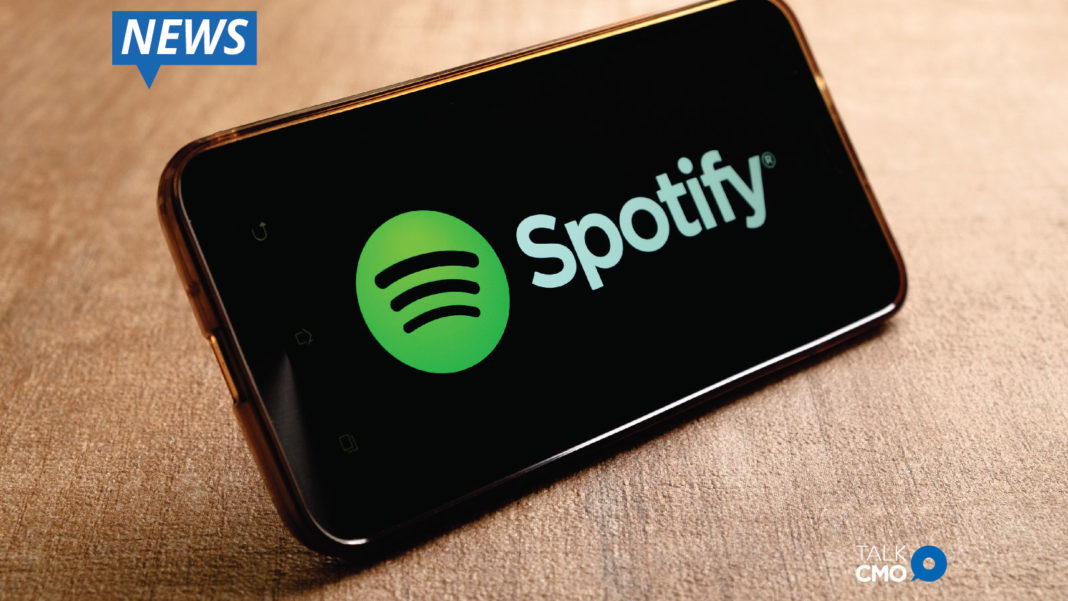 By working with Viacom on content marketing campaigns, Spotify aims to reach younger audiences who are most likely to sign up for its audio streaming platform. Viacom’s brands like MTV, BET, and VH1 align well with Spotify’s music content and goal of reaching Generation Z worldwide. In the U.S., Viacom reaches 80% of consumers ages 18 to 24, per data cited by Digiday, making its channels key to targeting likely subscribers.

Spotify has seen past successes in its collaborations with Viacom’s Advanced Marketing Solutions unit, making a stronger partnership in the months ahead more feasible for both companies. Viacom last year supported Spotify with its RuPaul for Spotify’s Holiday “Wrapped” campaign that drove record traffic. In the spring, Viacom created a campaign for bundled subscriptions to Spotify Premium and Hulu that featured the stars of the Hulu series “Pen15.” The companies in June collaborated on a campaign starring “Game of Thrones” star Sophie Turner called “A Playlist for Every Mood or Moment” that included an Instagram Story, and boosted site visits to Spotify by seven times, Digiday reported.

Spotify needs to stand out in the streaming media market amid growing competition from services like Apple Music, which comes preinstalled on the tech giant’s products; Amazon Prime Music, which has several tiers of paid and unpaid services; and YouTube Music that Google is bundling with the latest version of the Android mobile operating system. Pandora also has a significant audience in the U.S., while iHeartRadio is available in the U.S., Canada, Australia, and New Zealand. The increasingly crowded market points to why Spotify must develop creative ways to attract valuable subscribers, who likely won’t pay for multiple audio services.

Spotify said listeners of its ad-supported service grew by 29% to 141 million people in Q3 from a year earlier, while paid subscriptions climbed 31% to 113 million, it announced in October. To differentiate its platform from rivals and offer a wider range of content for subscribers, Spotify expanded its library of exclusive podcast content. Podcast listenership on the platform grew 39% in Q3 from the prior quarter, as adoption reached almost 14% of total monthly average users, the company said. The global podcast market is forecast to make up 4.5% of all audio ad spend by 2022, hitting $1.6 billion, according to researcher WARC.

Future of Marketing Lies In Data Distribution and Not Aggregation

Engagio Fuses with LinkedIn to Enhance Its ABM Offerings