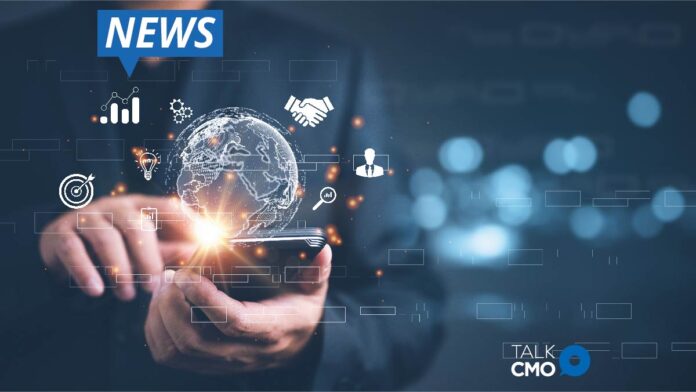 Splitit (ASX:SPT), the company empowering shoppers to use their credit cards to pay in installments, is highlighting its new Splitit InStore product at the upcoming retailX show in Chicago from August 24-25 at booth #1134 in McCormick Place.

Splitit will share how merchants can revolutionize their physical retail by embracing the new “phygital behaviors” of a post-COVID consumer. By offering Splitit InStore, retailers can bring “Installments. In-store. Instantly.” The company is also sponsoring the Opening Reception on Tuesday, August 24, from 4:30-6:30 p.m. CDT in the main exhibition hall.

Splitit offers merchants an online and in-store solution for flexible payments with the launch of Splitit InStore — a version of the core Splitit product specifically designed for sales associates to initiate in retail, over the phone or through email. Splitit InStore empowers sales associates to offer an installment option in seconds with no application or sign-up required by the shopper.

Splitit InStore brings the best of the ecommerce world to the retail world. This flexibility to pay over time helps alleviate the perceived risk of large expenditures and helps consumers afford the products they want. Splitit InStore is ideally suited for assisted sales in categories with larger value purchases, such as home furnishings, jewelry, luxury retail and sporting goods.

Also Read: Why Every Company Should Have a Chief Marketing Officer as a Top Advisor?

“The response around Splitit InStore has been incredible,” said Rob Gaige, Splitit’s VP of Marketing, North America. “We were able to showcase Splitit InStore at two previous shows, and it is clear this fills a massive gap in the category. Consumers want a buy now, pay later solution that works as seamlessly in-store as it does online. That means not having to create a new account or decide ahead of time what they would buy. If they see something they want, they want to be empowered to buy it now and pay over time.”

Splitit InStore can be used on any internet-enabled device like computers, tablets and smartphones and can be offered right at the moment of purchase with no application or sign-up required by the shopper. And because Splitit uses the consumer’s available credit on a credit card, approval rates are nearly 90%.

No red tape and low rejection rates mean more closed sales and less time checking out. Installment plans can last from six to 24 months, and Splitit never charges the consumer fees or interest.

In addition to the launch of Splitit InStore, recent milestones include the debut of Splitit Plus in April, a payment gateway built exclusively for installment payments and several key partnerships, most notably the recent partnership with tabby the largest BNPL provider in the Middle East. tabby will integrate a white-label version of Splitit into its platform, allowing tabby’s merchants to offer installments on credit cards.