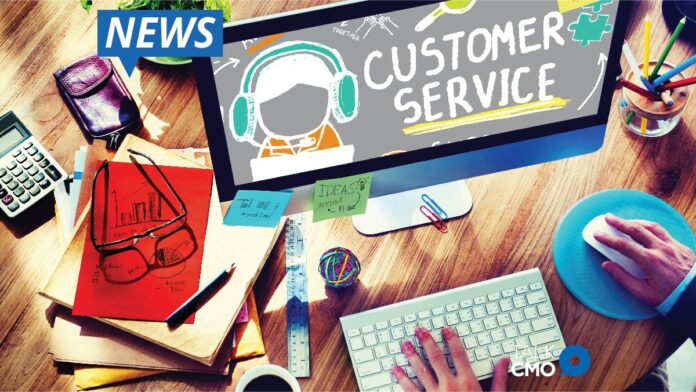 Soulmia, the one-stop shop for budget-conscious fashionistas, has announced the launch of five new localized sites – based on its hugely popular international site – for Chile, France, Germany, Mexico and the United Kingdom, starting in July 2021.

“Therefore, we have deployed a multi-language localization strategy, launching international, localized sites, which can better integrate with local cultures to meet various requirements.”

Following the launch, Soulmia plans to hold more campaigns in conjunction with local cultural events, such as Oktoberfest in Germany. The world’s biggest beer festival will not take place this year due to the pandemic, but it hasn’t poured cold water on people’s enthusiasm for the annual event.

To celebrate together with people around the globe, Soulmia’s German Site will treat its customers to customized clothing and huge discounts. There will be more tailored campaigns coming to other Soulmia sites.

Soulmia has been popular and won customers’ support worldwide from day one and the brand has sold its products to more than 60 countries and regions using courier, express, and parcel postal services greatly increasing its recognition in more areas, especially South America, where the monthly growth rate of users reached more than 54%. Consumers are also very active in European countries such as France, Germany, and the United Kingdom.