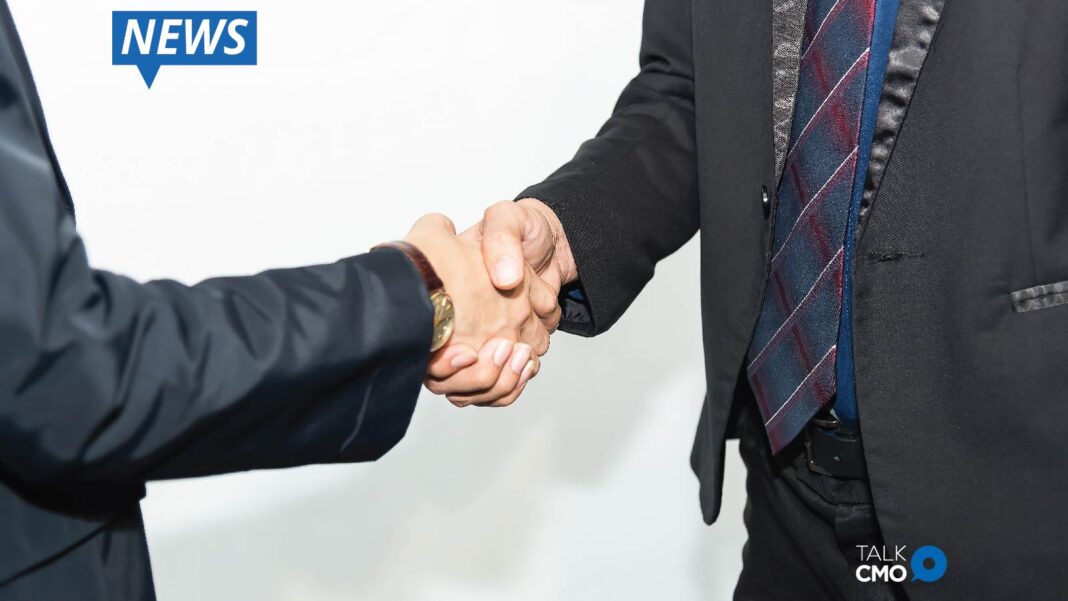 ONE Media 3.0 announced today that So Vang has joined the company as its Vice President for Emerging Technologies.

In this role, Mr. Vang will be responsible for engineering elements of the company’s overall deployment of Next Generation broadcasting and related technologies.  He will be an integral part of ONE Media 3.0’s tactical decisions on deployment of current broadcast systems and platforms, including new business use cases.

“We’re delighted to welcome So as a key contributor to our executive group,” said Mark Aitken, ONE Media 3.0’s President.  “He brings a wealth of direct, critical experience to the cutting edge of broadcasting.  His in-depth work on many of the technologies we are pursuing, along with his extensive relationships with a host of industry players, will add immense value to our deployment efforts.   He’s part of the elite corps of innovative thinkers, and we are extremely happy to have him join our team.”

Mr. Vang was most recently the Vice President of Advanced Technology at the National Association of Broadcasters, leading the strategy and technology development to drive successful deployment of the ATSC 3.0 interactive platform. He was also a key facilitator with broadcasters, consumer electronics companies and broadcast equipment vendors to support the launch of the NextGen broadcast system across the country.

Specifically, among his accomplishments, Mr. Vang managed the development of the first NextGen TV Home Gateway; developed and demonstrated technology and business cases for advanced targeted advertising, usage measurement, and data analytics; developed and managed an interoperability testing program to support the Next Gen TV ecosystem; and helped to develop a conformance test suite and logo program for Next Gen TV products.  Prior to work at the NAB, Mr. Vang was Vice President of Advanced Media Platforms at CableLabs, responsible for directing and managing the OpenCable project, an initiative of the cable television industry.

The true value of emotions in B2B marketing