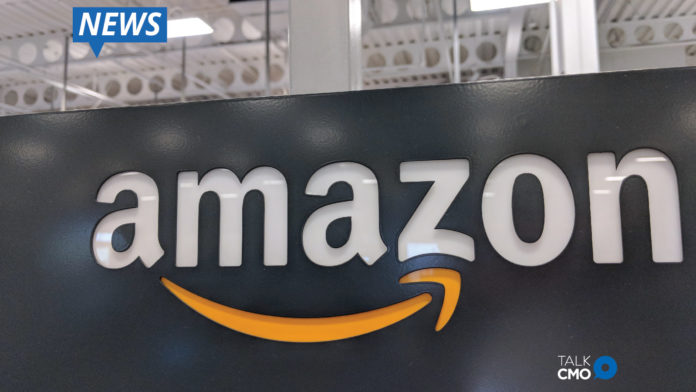 Sidecar has released a new technology solution for retailers looking to maximize what they can accomplish on the Amazon Advertising Platform. The new AI-powered solution, Sidecar for Amazon, addresses the lack of transparency in reporting and introduces the ability to customize campaign structures and bidding strategies to meet retailers’ ACOS (advertising cost of sale) goals.

Amazon’s rapidly growing advertising business and audience of 200 million shoppers, who are ready to buy, make it a vital platform for retailers. The e-commerce giant generated $10.1 billion in ad revenue in 2018, an increase of 117% year-over-year from $4.7 billion, and in 2019, Amazon’s U.S. ad business is projected to grow more than 50%.

Despite the massive opportunity that Amazon Advertising presents, the platform is in its infancy.  Retailers’ efforts to leverage Amazon are often defeated by time-consuming campaign setup, sparse data, limited reporting, and nascent bidding tools. What’s more, Amazon’s high fees leave retailers no room for error when determining the products, pricing, and advertising approaches that could make the channel profitable for them.

Which Marketing Automation Platform is your Right Fit?