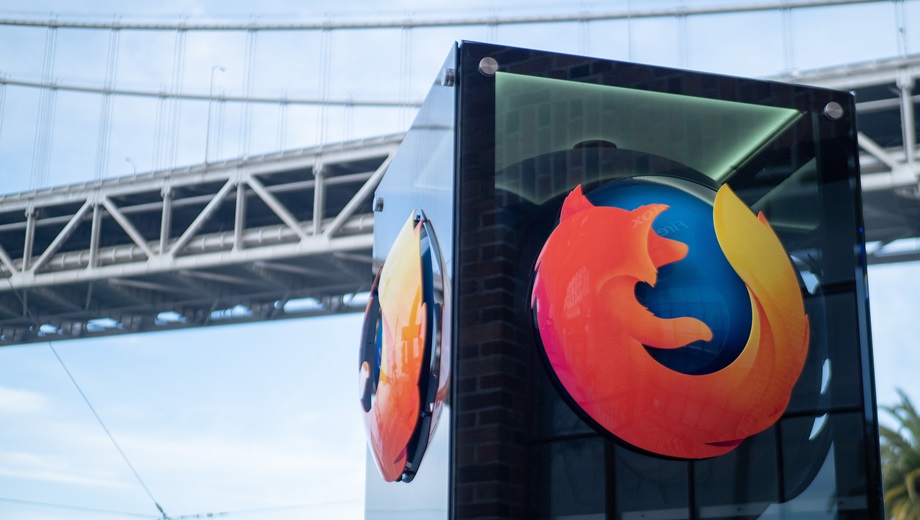 News subscription service Scroll, has tied up with  Mozilla, who claims this partnership is to help  better understand how consumers react to ad-free experiences on the web and subscription-based funding models.

Mozilla said it would test features and product ideas provided by Scroll, as a part of the deal. Scroll has also been conducting internal tests with a number of outlets. Small groups of Firefox users will be invited at random to share feedback and also respond to surveys, Mozilla said.

Mozilla said it went ahead with the partnership because it is frustrated with “terrible experiences and pervasive tracking” designed to persuade users to click on ads and share personal data. Another major concern is also about how a bunch of companies have been able to absorb much of the digital advertising revenue, leaving other publishers with a small part of the loot.

Mozilla will also experiment with making Firefox more useful to users and explores additional revenue channels. Last year, Firefox released an extension that recommends content to users based on their browsing activity. Mozilla said, “We expect that these initiatives, and our collaboration with Scroll, will help shape our direction with respect to finding alternatives to the status quo advertising models. As always, we will continue to put users first and operate transparently as our explorations progress towards more concrete product plans.”

This is certainly a significant win for Scroll, which has been cautiously seeking feedback from users as it builds an ad-free news subscription service that would cost users $5 a month. The company acquired news aggregator service Nuzzel earlier this month.

Walmart’s IRL is Just the Beginning of Future Stores

MindTickle Partners with Halifax Consulting To Address UK and EMEA Demand for Sales Enablement and...