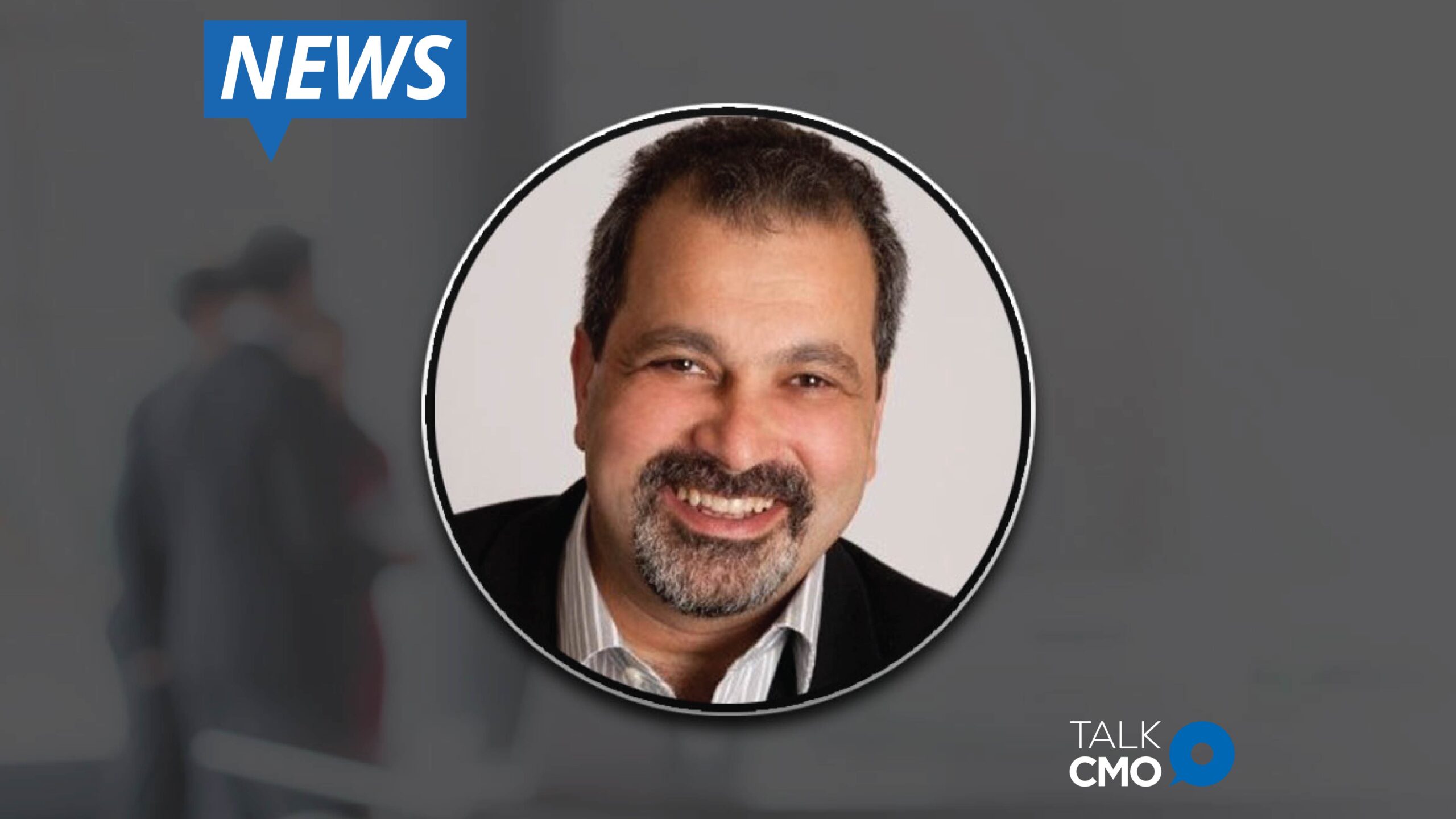 Screendragon, a leading enterprise workflow platform for marketing, agency and professional services organizations, today announced the election of Clive Sirkin to serve as Executive Chairman of the Board of Directors.

Sirkin is a veteran global CPG and agency executive with more than 30 years’ experience at large multinational corporations, a reputation as a change agent, and a track record of driving shareholder value.

Sirkin most recently served as Chief Growth Officer at Kellogg Company, where he was a member of the Executive Committee and was responsible for R&D, innovation, sales, marketing, and research & analytics as well as for setting the company’s category strategy.

Prior to Kellogg, Sirkin served as the Chief Marketing Officer of Kimberly-Clark, where he was also part of a leadership team during a time of unprecedented shareholder growth. He had previously launched and successfully exited his own consultancy after a 16-year advertising career at Leo Burnett that culminated in being named the Group Managing Director of Publicis’ Leo Burnett Worldwide.

Also Read: The Future of Voice Commerce and Why It Is So Important in 2021

Sirkin has translated that background into an investment and strategic advisory role helping technology and food startups scale for growth and exit. He currently serves on the boards of Fyllo, UCAN, Jones Soda and 70 Faces Media.

Sirkin has a long history as a client, investor and business partner to the co-founders of Screendragon, Jan Quant & John Briggs. “It’s not often that you encounter someone with both a transformational mindset and Clive’s degree of operational ability,” Briggs said. “Given our long relationship with him, he was the natural candidate to head our Board of Directors as we position the company for the next stage of growth.”

“With their stellar client roster and exceptional track record in simplifying project management at scale, this is a company that has all the tools and technologies to dominate their space and make a real difference in their clients’ ability to operate at peak efficiency.”