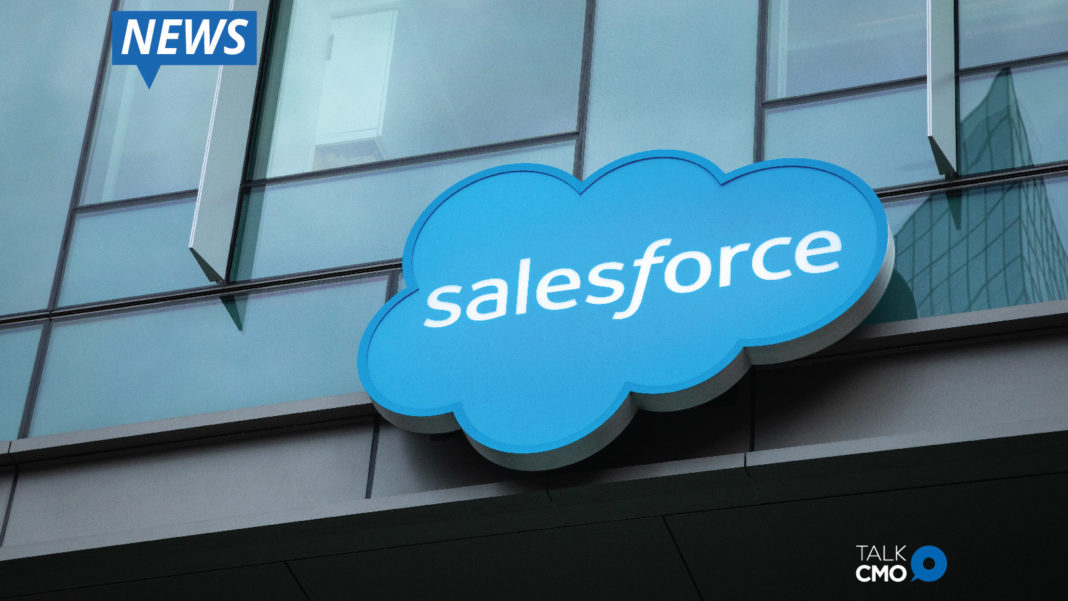 “Bret has been the chief architect of our product vision, development, and go-to-market strategy, driving success for our customers with our industry-leading Customer 360 platform,” said Salesforce Chairman and co-CEO Marc Benioff. “His expanded portfolio of responsibilities will enable us to drive even greater customer success and innovation as we experience rapid growth at scale.”

“Bret has been an amazing leader and partner throughout his time at Salesforce,” said Salesforce co-CEO Keith Block. “This is the natural next step for our company as we continue to drive innovation and deliver the incredible experiences our customers expect from Salesforce.”

Taylor is the co-founder and former CEO of Quip, which was acquired by Salesforce in 2016. He has spent his career building widely used products for businesses and consumers. Prior to founding Quip, Taylor served as the Chief Technology Officer of Facebook, which he joined in 2009 after it acquired his social networking company, FriendFeed. Bret also spent several years at Google, where he co-created Google Maps. Taylor is a member of Twitter’s board of directors. He graduated from Stanford University with a B.S. and M.S. in Computer Science.

SEMrush Offers Free Access to Tools During the Pandemic

Voices.com and Voicify Partner to Bring Human Voice Over to Voice Assistant Applications