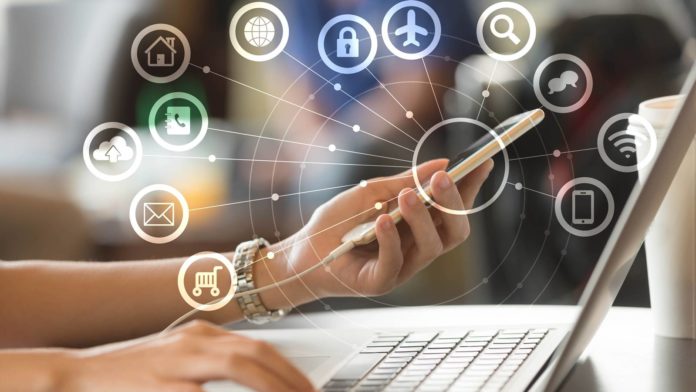 In July 4 Manifesto, Dr. David Gelernter Calls for Digital Freedom from Facebook and Unveils New Company and Vision for a Public Database and Social Marketplace Built on Blockchain

Writing on Medium on the 4th of July, famed Yale University computer scientist David Gelernter called for a populist revolution against Facebook and outlined ‘three grievances’ against the company, advocating for a massive public database built on blockchain, and a social crypto-marketplace as a replacement.

In the new marketplace and social network designed by Dr. Gelernter, which will sit on top of the public database, advertisers pay users for their content, and consumer’s control their data as they see fit. It’s Facebook upside down.

“If we don’t act soon, we will surrender our natural digital property rights to Facebook and other companies who have colonized the Internet,” says Dr. Gelernter, who invented the world’s first social network and cloud and will serve as Chief Visionary Officer for Revolution Populi. “The data that describes you is your life  ̶  it belongs to you, not to Facebook, nor any of these companies.”

As part of the announcement, Revolution Populi unveiled its website and White Paper, which calls for the creation of a decentralized, publicly-governed blockchain database, which any company or organization will be able to access, and the company’s vision for a maiden social app to begin feeding the database its data.

“The solution is elegantly simple,” says Rob Rosenthal, CEO of Revolution Populi. “It’s a public blockchain database with apps sitting on top of it. That’s it. If you look at the arc of David’s career, you’ll see that he has a unique ability to design the future. The solution that he’s putting forward with our team today will ultimately stand as the public database of the future, an engine for extraordinary innovation, fairness, and limitless possibilities.”

Read More: Three Trends That Will Take Over Martech in 2019

The ecosystem that Gelernter and his colleagues envision will be one in which advertisers pay users directly in cryptocurrency, and users then use that money for digital services like music streaming, or as straight income. The company itself will make money as a cryptocurrency exchange and intends to fund these efforts through a token sale, with more details to be released soon.