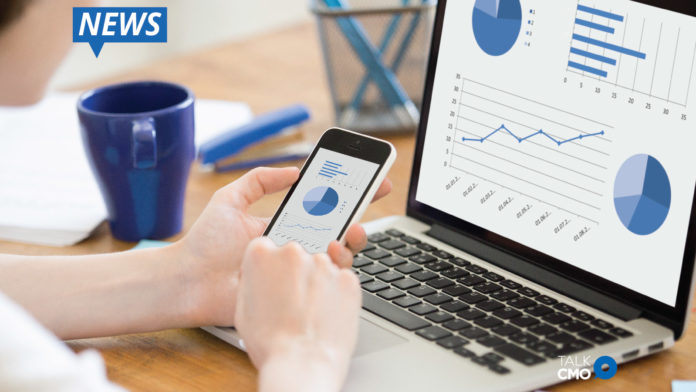 Why we should care

This significant growth means Reddit now claims more monthly users than Twitter (321 million) and Pinterest (322 million). After undergoing a massive site redesign last year, Reddit has reported an increase in page views and time spent on its website and app, along with user engagement growth.

With the redesign complete, Reddit is focused on building out more comprehensive ad offerings – something it has been steadily accomplishing over the past year. This, coupled with a significant spike in users this year, is prime pickings for advertisers looking to target niche audiences through a platform that continues to grow in engagement.

More on the news

While user growth stands out as the most impressive takeaway, Reddit also offered a snapshot of the platform’s yearly growth in other areas: