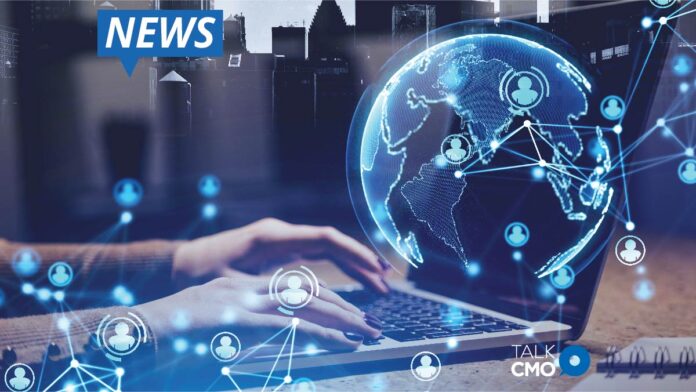 At Cannes Lions Live 2021, Omnicom Group  agencies were recognized for their excellence within both the creative and media disciplines. All three Omnicom creative networks (BBDO, DDB and TBWA) placed in the top ten of the Network of the Festival competition, with BBDO coming in third, DDB in sixth and TBWA in seventh. AMV BBDO won Agency of the Festival. In addition, Omnicom Media Group (OMG) agencies PHD and OMD earned first and second place respectively in the Media Network of the Festival competition. Overall, more than 160 Omnicom agencies from 45 countries won over 180 Lions.

“After a year unlike any other, it makes me proud to see our agencies recognized for work that not only elevated our clients, but also brought awareness to important causes,” commented John Wren, Chairman and CEO of Omnicom Group. “Our creativity remained a constant even during the unknowns of 2020, and more than ever we saw how our work could not only inform consumers, but unite communities. Congratulations to all the teams who played a role in these wins.”

Breaking it down by network, BBDO had 15 agencies combine to win 78 Lions including five Grand Prix and 12 Gold Lions.  AMVBBDO was also named Agency of the Festival. As the single most awarded agency in the world, it accumulated 27 total Lions, five of which were Grand Prix. Its work with Bodyform/Libresse on “#Wombstories” earned four of the five, including the show’s top honor: the Titanium Grand Prix. The agencies fifth Grand Prix was the Lions Health United Nations Foundation Grand Prix for Good for The Central Office for Public Interest’s (COPI) “addresspollution.org”.

DDB won 57 Lions total, 12 of which were Gold. It also took home a Grand Prix for Africa DDB’s work with House of Lapland on “Salla 2032”, a campaign calling attention to the climate crisis. DDB Germany also scored an impressive nine Lions, three of which were Gold, for Reporters Without Borders’ “The Uncensored Library” — a digital home for press freedom that bypasses internet censorship.

TBWA won 49 lions this year, five of which were Gold Lions and one Grand Prix. It was TBWA\London who secured the Health and Wellness Grand Prix for its work with BECO on the #StealOurStaff campaign, aiming to raise awareness for the ‘Disability Employment Gap’. TBWA\Media Arts Lab took home two Gold Lions with its client Apple for campaigns “Bounce” and “Vertical Cinema”. TBWA\Istanbul and TBWA\Hunt\Lascaris also had strong showings, winning Gold Lions for campaigns focused on combating violence against women.

As mentioned above, OMG dominated the Media Network of the Festival competition with PHD and OMD earning first and second place respectively. In addition to dominating the coveted competitive category, OMG saw all three of its networks make a trip to the virtual awards stage, with Hearts & Science taking home a Silver and a Bronze. With a total of 10 Media Lions won by its three agencies, OMG was the most awarded media agency holding company of the 2021 festival.