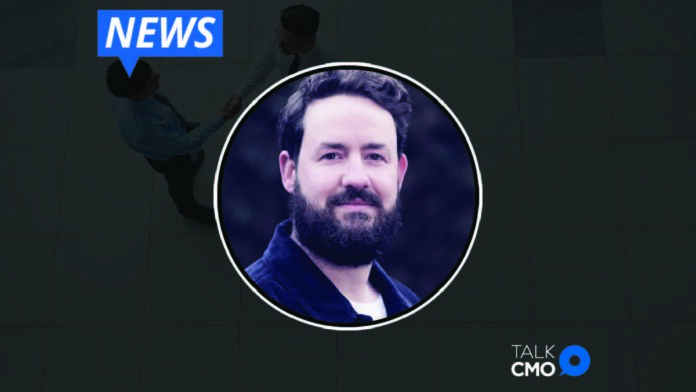 Cooper’s new role follows 25 years as a founding executive of OMG where his leadership roles included CEO of PHD WW and CEO of both EMEA and APAC, where he led the original formation of OMD.  In his new role as Vice-Chairman Europe, he will support Omnicom’s international client strategy.  In addition, he will be actively involved in Omnicom University, Omnicom’s renowned Talent Development Program working with Karen Van Bergen, Dean of Omnicom University.

In terms of Guy Mark’s new role, Omnicom Media Group global CEO Florian Adamski has defined OMG’s mission: to live in service of our markets by enabling transformational product and client service. For the OMG Regional leaders, that means creating and deploying product that equips our agencies to quickly identify, adapt and be responsive in real time to the challenges of a dramatically changing consumer marketplace.

This is a mission for which Marks, whose career began in the digital, mobile and AdTech worlds, is uniquely qualified.  Marks joined OMG in 2014 following Omnicom’s acquisition of a UX, design and tech consultancy service that he co-founded.  Named CEO of OMD EMEA in 2018, his entrepreneurial approach to reinvigorating OMD in the EMEA region propelled it to the top of the global new business leaderboards.  As he steps into his new role, Marks leaves OMD EMEA as the clear leader in the region by multiple measures, including EMEA’s best performing media network, as per RECMA.

“Guy has proven time and again that he knows how to build the teams, capabilities, tools and products that elevate the agency/client relationship from transactional to transformational,” says Adamski.  “Together with his fellow regional OMG CEOs across the globe – Scott Hagedorn in North America, Tony Harradine in APAC, and Julian Porras in LATAM – he will make Omnicom Media Group more agile in bringing best of breed skills, knowledge and technology to our agencies and clients.”

Commenting on his new role, Marks says, “My career to date – whether in the start-up space or as part of the world’s biggest media agency – can be summed up in one word: collaboration. Whether you’re 10 people around a kitchen table, or 10,000 people around the EMEA region, collaboration elevates our thinking and accelerates the pace of change.  As the CEO of Omnicom Media Group EMEA, my priority will be assuring our agencies have the talent, technology and behaviours required to drive collaboration, fuel innovation and deliver better outcomes for our clients.”

Marks, whose appointment is effective immediately, will be headquartered in London, reporting to Adamski.  His successor as leader of OMD EMEA is expected to be named in the coming weeks.

Everytale Expands Beyond Europe to US, Strengthens Global Presence