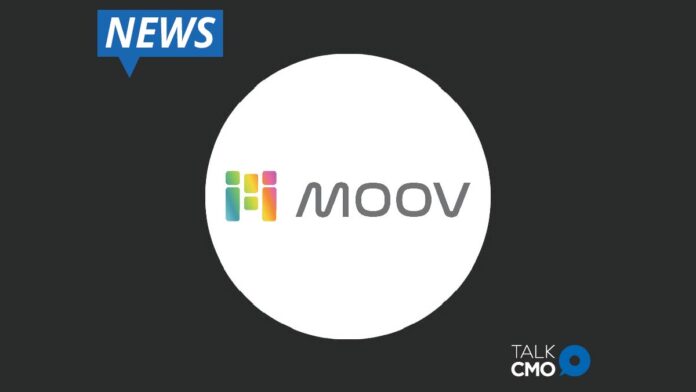 Bridging the Data and Analytics Skill Gap in Marketing