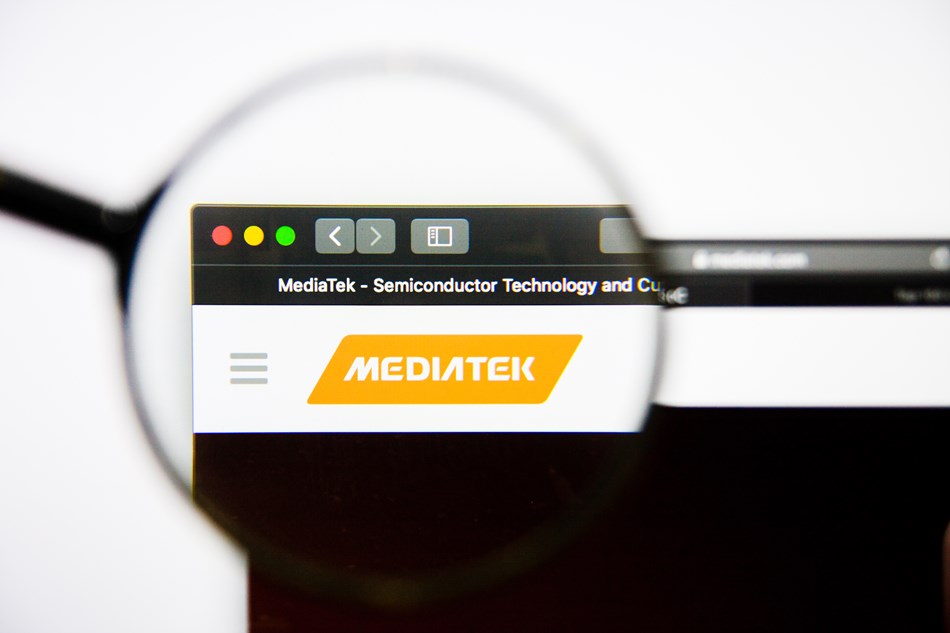 The backlash for the US may just be at the start. Reuters reports that Taiwan-based chip supplier MediaTek Inc. has released a new 5G chip for fast, high-end smartphones. MediaTek is building high-powered processors, and computing cores for AI devices, which will target the more powerful phones currently supplied by Qualcomm, and this chip would put them directly in competition with a much larger rival.

MediaTek is best known for making chips that go into smart speaker devices and the more basic Android phones.  The new chip that was unveiled at the Computex trade show in Taiwan, will contain MediaTek’s 5G modem.  It combines the 5G modem with the latest processor core technology from Softbank Group Corp-owned Arm Holdings.

MediaTek’s challenge may not work too well, because of Qualcomm’s head start- it announced its second-generation 5G chip for smartphones earlier this year.

Russ Mestechkin, MediaTek’s senior director of sales and business development for the U.S. and Latin America, told Reuters the company was confident its chip could compete in the market for phones designed to work on networks that only use sub-6 technology, such as those from Sprint Corp and T-Mobile US Inc in the United States and many Chinese networks.

Announcing LinkedIn Sales Insights: The Most Reliable Data to Guide Your Sales Org

Blockchain, and How It Will Realign Enterprise