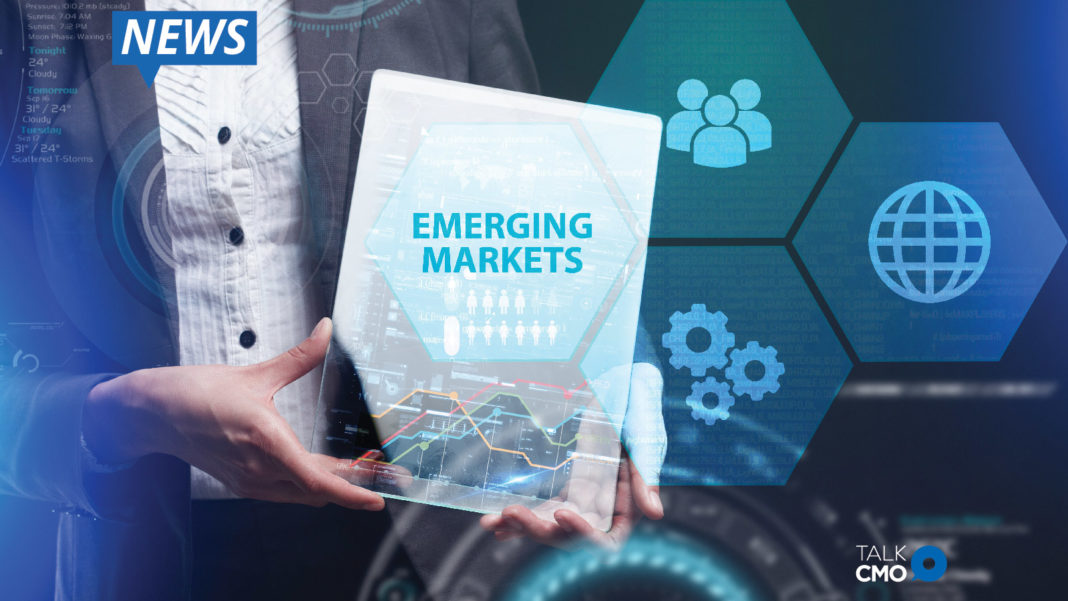 Japanese asset managers are planning to venture deeper into emerging markets in the coming year as falling bond yields in traditional investment destinations, such as Europe, force them into riskier assets.

The country runs a large current account surplus and Japanese investors have routinely recycled that by buying up bonds in investment grade markets in Europe, and more recently China, to diversify from the extremely low-interest rates at home.

Expectations of looser monetary policy from the world’s major central banks due to slowing growth and the Sino-U.S. trade war, however, have driven bonds to new lows and forced Japanese investors such as insurers and pension funds to look further afield.

“We will increase exposure in Mexico next year and are looking for the opportunity to enter South Africa, which has one of the steepest yield curves around,” said Akira Takei, global fixed income fund manager at Asset Management One in Tokyo.

Also read: Is The Money And Effort Behind Content Marketing Actually Worth It? CMOs Aren’t Sure

Italy and South Africa are appealing to money managers as they are among the few countries that still boast a steep yield curve. In both countries, long-term yields are well above shorter ones.

The Bank of Japan (BOJ) has sent clear signals that it will allow the yield curve to steepen to help domestic banks and investors make money but, after years of quantitative easing, portfolio managers like Takei are unimpressed.

The spread between two-year and 10-year South African government bonds is around 150 basis points, versus a mere 10-basis-point spread in Japan for the same tenors.

In contrast, yield curves in the United States and other developed markets are extremely flat due to subdued inflationary pressures and uncertainty about growth.

“First, it was JGBs, then Treasuries, then mortgage bonds, then France, and then Spain, which is where the banks are now. Next year, the banks will probably go to Italy,” he said, adding that any assets rated below Italy’s would be junk and most banks wouldn’t be able to buy those.

Japanese investors not only expect inflation to remain subdued in 2020, but they also reckon the United States and China will continue to clash over trade policy, meaning that global investor appetite for safe-haven assets will persist.

“I expect U.S.-China trade friction to remain a risk in 2020,” said Toshinobu Chiba, chief portfolio manager at Nissay Asset Management in Tokyo. “I want to be overweight in Indonesia and Malaysia.”

One reason emerging market sovereign debt is becoming an option for more Japanese investors is that other popular high-yield investments have become too crowded. Investors have for years bought into packaged loans, known as collateralized loan obligations (CLOs), for better returns.

Japan’s large banks now hold around 15% of the global CLO market, and 99% of these holdings are tranches rated AAA, according to the BOJ.

Asset Management One’s Takei monitors the U.S. leveraged loan market, which supplies the bonds that go into CLOs, but he worries that excessive lending to U.S. shale companies could cause problems next year.

Also read: Salesforce Bringing Voice to the Workplace through its New Innovation – Einstein

Nissay Asset Management’s Chiba would consider buying U.S. corporate debt but is wary of the leveraged market because Japanese investors “have been buying too much.”

Japan has pulled back from the U.S. CLO market before, but when this happened earlier this year spreads tightened because of strong demand from U.S. investors also hungry for yield, according to Thomas Majewski, managing partner at Eagle Point Credit Management in Greenwich, Connecticut, which invests in CLOs.