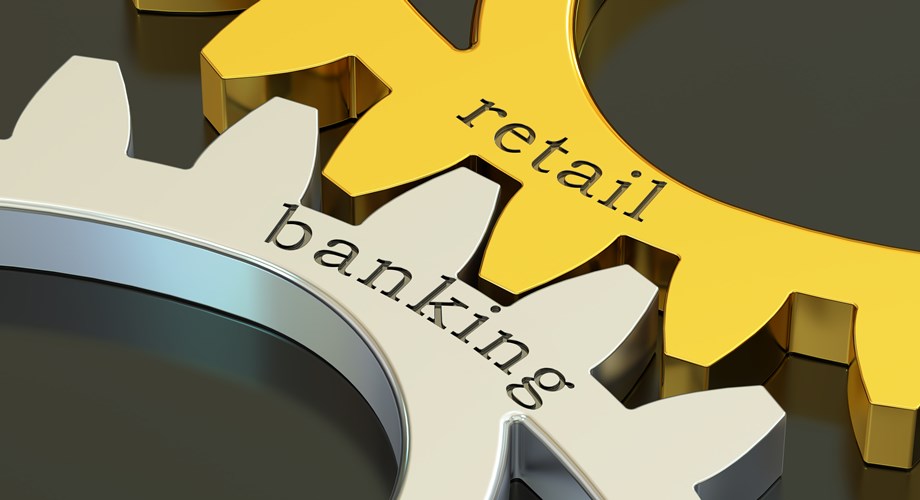 “Direct Banks are performing better than the Retail Banks across the comparable factor- even areas like communication and problem resolution, where one might intuitively think a traditional retail bank would have an advantage,” said Bob Neuhaus, Vice President of Global Financial Services at J.D. Power.