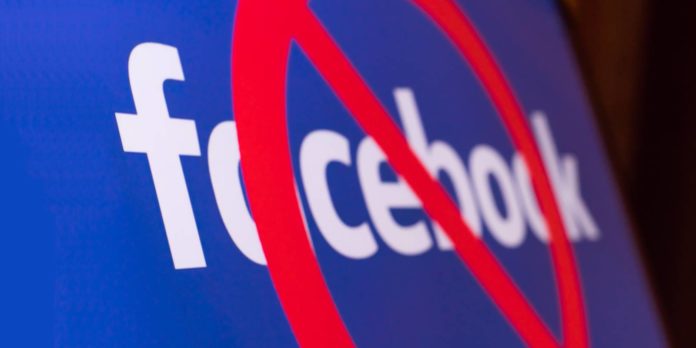 After Facebook’s fight back of the high court’s referral was blocked by Ireland’s Supreme Court. The case regarding the transfer of EU citizens’ data to the United States has been taken up by the European Court of Justice (ECJ). The case will be heard by the court in July.

Austrian privacy activist Max Schrems had brought this case against Facebook. He has been questioning the methods used by technology firms like Facebook to transfer data outside the 28-nation European Union, leaves sufficient safety protection for EU consumers from U.S. surveillance.

If the case ends up with a legal ruling by Europe’s top court against the current data privacy arrangements, it will impact thousands of companies. The brands, which make millions of such transfers every day, including human resources databases, credit card transactions and storage of internet browsing histories, will be severely affected.

Last year, the Irish High Court, heard Schrems’ case against Facebook and observed that the concerns he expressed were well founded, since there seems to be no concerns about an absence of an effective remedy in U.S. law, which is compatible with EU legal requirements. The regulations under EU’s legal stands prohibit personal data being transferred to a country with inadequate privacy protections.

The case was later referred to the ECJ, to assess whether the methods used for data transfers – were legal. Facebook then approached the Supreme Court, after the High Court refused its request to appeal the referral. However, in a unanimous decision, the Supreme Court said it would not overturn any aspect of the High Court’s ruling.

The warning bells rang last year when FB inadvertently shared the personal information of up to 87 million users, mostly in the United States, with political consultancy Cambridge Analytica.  Facebook has been under fire since then. Data privacy is one of the topmost public concerns since former U.S. intelligence contractor Edward Snowden revealed in 2013 about the mass U.S. surveillance. The information had caused strong political outrage in Europe. The Supreme Court’s stand was appreciated by Schrems, “Facebook likely again invested millions to stop this case from progressing. It is good to see that the Supreme Court has not followed,” he said in a statement.